Abuse Inquiry update: What changes can we expect? 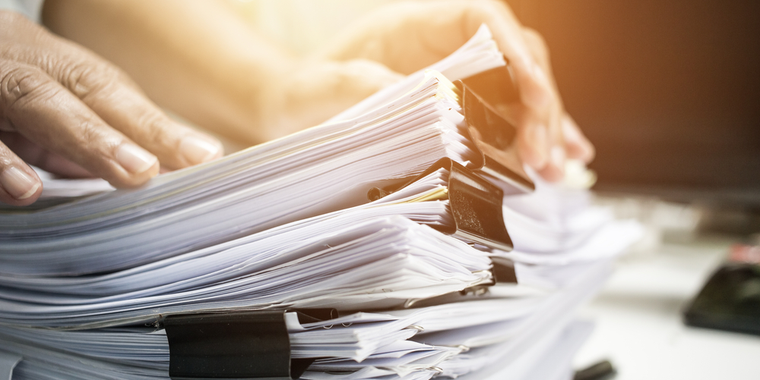 The Independent Inquiry into Child Sexual Abuse (IICSA) was set up by the then Home Secretary, Theresa May, after apparent institutional failures surrounding non-recent child sexual abuse.

There were significant concerns that both government and non-government organisations had failed and were continuing to fail to protect children in their care, while police were also failing to properly investigate allegations.

The Inquiry is an independent, statutory inquiry and is not run by the government. It aims to look at these institutional failures and why they happened and use this information to ensure institutions are better equipped to protect children.

IICSA has published its Interim Report which sets out the progress that the Inquiry are making and importantly makes a number of recommendations aimed at the relevant institutions.

Organisations are encouraged to publish details of the steps they will take in response to these recommendations.

One of the core projects that IICSA have set up is the Truth Project which provides victims and survivors of child sexual abuse an opportunity to anonymously disclose their experiences via a method of their choice. Their accounts will be contributing towards the recommendations that IICSA will be making and are vital to help increase understanding of the effects of sexual abuse.


What recommendations have been made?

The Interim report makes several key recommendations which aim to help victims and survivors be better served by institutions and ultimately reduce the risk of child sexual abuse. These recommendations include:


What is the Inquiry aiming to do next?

IICSA are continuing their work and have a number of public hearings scheduled throughout 2018 and 2019 each focused on different institutions. The Truth Project is also being further developed and will be taken to further parts of England and Wales and engage with more victim and survivor groups.

The recommendations made in the Interim Report are limited though welcome changes that will undoubtedly contribute towards the awareness of child sexual abuse and go some way in protecting vulnerable children from becoming victim.

However, this can only be achieved if the institutions that are targeted by the Inquiry are willing to accept and wholly implement these changes and it should be noted that inquiry recommendations are non-binding. It will be interesting to see how, and if, these changes are carried out, but it is probable that it will be a slow progress phased over the coming years.