Tracey has a national reputation in the area of child abuse litigation and has appeared on TV, radio and in the national press.  She has successfully brought claims on behalf of survivors of sexual abuse or violence at the hands of priests, teachers, sports coaches, medical practitioners, foster carers, youth workers and scout leaders, pursuing religious institutions, schools, the NHS, the Scouts Association, or perpetrators in person. She has had some notable successes in pursuing claims on behalf of victims of image based sexual abuse.

She was the claimant’s lawyer in the notable and much publicised cases of ‘JGE’ v Roman Catholic Diocese of Portsmouth (Court of Appeal, July 2012). She also acted for the claimants in ‘ABB’ & Others v Milton Keynes Council (High Court, October 2011). She also represented a cohort of victims of abuse in Jersey children’s homes, and was instructed in a ‘group’ action by victims of abuse at St Francis Boys’ Home, Shefford. She provides regular training to support workers of sexual violence.

She has been featured in: 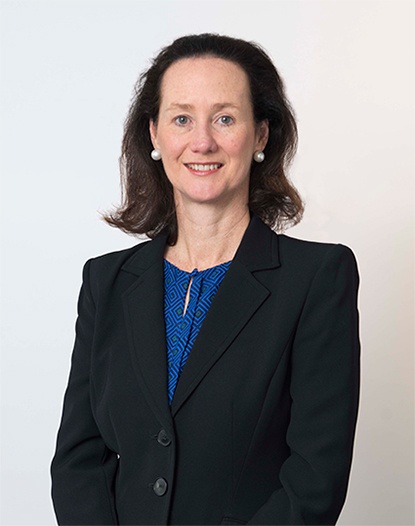 Jacqui is a Chartered Legal Executive and represents clients who have suffered sexual and physical abuse in their claims against family members, local authorities, children’s homes and religious organisations.

In addition to this she has extensive experience in all other personal injury claims.

Barny is particularly accomplished at multi-tasking her responsibilities as Practice Manager with her role in assisting with progressing our clients' cases.

Her background in family and care work equips her perfectly for her role in our team.

She is recognised for her 'sympathetic ear' and extremely good relationships with clients, staff and other professionals.

She is also valued for her dogged determination in tracking down records.

Barny seamlessly juggles the logistics and demands of a busy office with great fortitude and always with a smile on her face!

Kim is originally from Surrey and moved to Bedford in 1999. Kim joins us as Team Secretary having worked for another law firm locally for the past 14 years. She is eager to apply her already honed legal skills to our niche specialism, and to enable our clients to get justice through the civil courts. 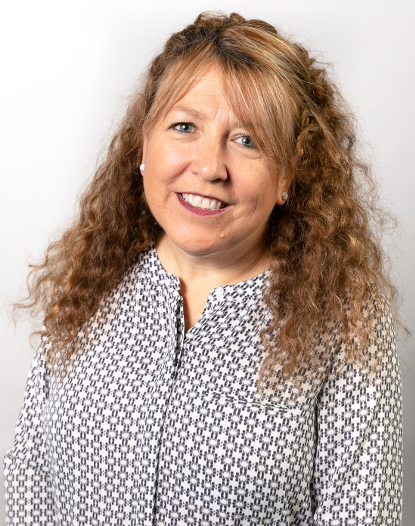