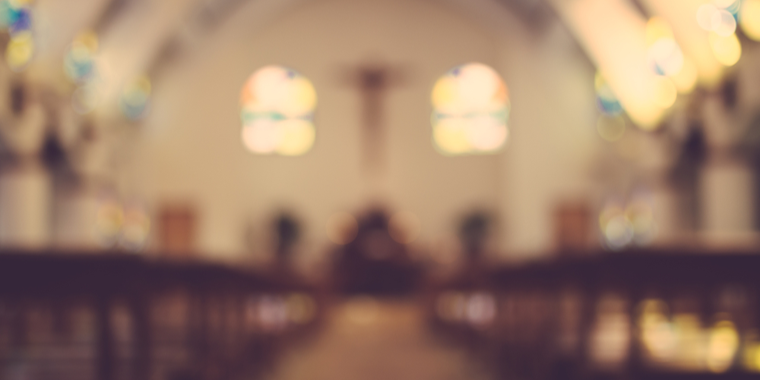 Editor's note: This post was originally written in 2019 and has since been updated for relevance.

A victim of sexual abuse by a vicar has successfully obtained an out-of-court settlement in a civil claim against The Diocese of Chichester for sexual assaults she suffered as a child.

“Ms X” and her family were parishioners of St Margaret’s Church in Warnham, West Sussex. Reverend Brian Spence was the incumbent vicar there. Ms X was a chorister at the church and that is how she came into contact with Spence.  Spence also befriended and groomed Ms X’s parents.

Following a service in 1978, Ms X, aged 10, volunteered to try bell ringing with Spence.  Spence proceeded to sexually assault Ms X whilst bell ringing, on occasions in the vestry, and on another occasion whilst in her own home.

In September 2016, Ms X responded to a radio appeal for victims of sexual abuse in the Sussex area in the 1980s to come forward.  In October 2016, Ms X gave a statement to the police about her abuse at the hands of Spence, and a criminal investigation ensued.

In May 2018, Spence was convicted after he pleaded guilty to three offences of Indecent Assault against Ms X at Lewes Crown Court.  Spence was sentenced to 3 years and 2 months’ imprisonment.

After negotiations, Ms X was offered a substantial five-figure sum by way of an out-of-court settlement by the Diocese of Chichester.

Whilst no amount of money can make up for the harm suffered by Ms X or the effect it has had on her life, it is hoped the settlement may help her find some closure and provide important recognition for the lifelong injury she has suffered.

The Inquiry into Institutional Child Abuse (IICSA) has recently reported that the Church of England failed to protect children in the hope of saving its reputation.

This is why we are here. If this is something that has affected you recently or in the past, please do not hesitate to get in touch with our team.