According to an official report* released in 2013, approximately 12,000 men and 85,000 women are raped in England and Wales every year. Of those, 1 in 5 women aged between 16 – 59 have experienced some form of sexual violence since the age of 16. Only around 15% of victims of sexual violence choose to report their abuse to the police, and approximately 90% of those who are raped know the perpetrator prior to the offence.

Other key statistics are:

* An Overview of Sexual Offending in England and Wales, a joint official statistics bulletin on sexual violence released by the Ministry of Justice (MoJ), Office for National Statistics (ONS) and Home Office in January 2013.

Sexual assaults can happen in the context of:

Sexual assaults are criminal offences and are also actionable in the civil courts, following which compensation could be recoverable.

If you or someone you know has been sexually assaulted it is important that you report the matter to the police as soon as possible. The police will take investigations into sexual assault very seriously, using specialist officers. We can support you making first contact with the police if you wish, and signpost you to appropriate support services while any police investigation is ongoing.

"Every single member of her staff were amazing. If I phoned upset, her staff were always sensitive. And Tracey just understood the impact and emotions. But more important I got closure. I'd stood up to Him and I'd won". - Miss BJ

HOW CAN WE HELP?

Our specialist team can advise you and provide you with a clear way forward, representing you in your legal claim, and advocating on your behalf. We have considerable experience in helping those who have been sexually assaulted launch and win compensation . 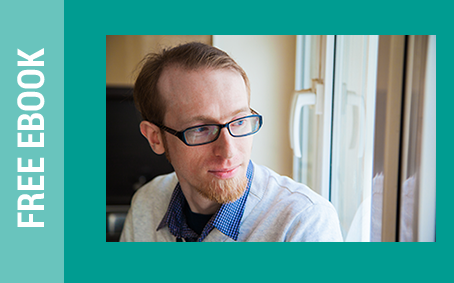 The abuse Survivor's guide to making a claim for compensation

If you're considering pursuing compensation for abuse you've suffered, our guide will tell you what you need and what to expect.

"It was very difficult, especially as it stirred up hidden memories, intensified flashbacks, nightmares, and my waking up feeling 'not right'. But those memories are now out and GONE. Tracey's depth of understanding helped me process what was happening. I am determined to make the best of the rest of my life." - Miss BJ

WHAT DO I DO NEXT?

Contact us.
At a free informal initial consultation, which can be held over the telephone, we will discuss the circumstances surrounding your abuse and answer any questions you may have. We can then advise you as to whether, in our opinion, we believe you have a claim with reasonable prospects of success.

To arrange a friendly discussion with one of our helpful experts click on the "Contact Me" buttons below. 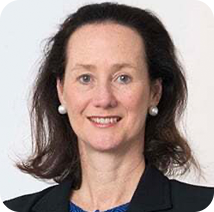 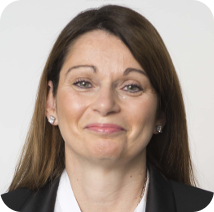 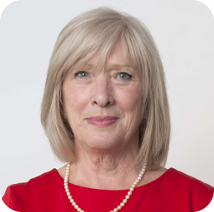 ‘Barny’ is recognised for her sympathetic ear and good relationships with our clients. She possesses an ever-cheerful outlook, which clients really appreciate.