The Role of an ISVA and SARC in Sexual Abuse Claims 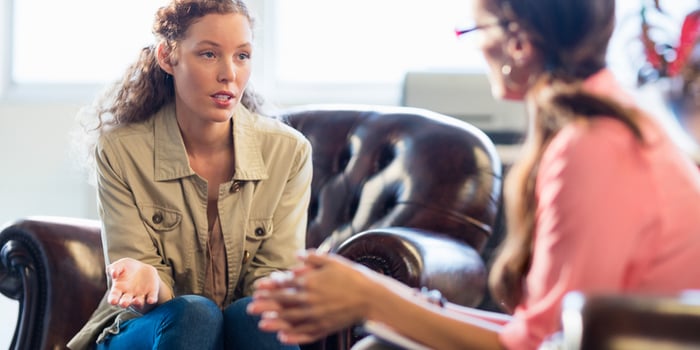 Recently Holby City (a prime time BBC drama set in a fictional hospital) ran a storyline involving the stalking, gaslighting and rape of “Chloe” a young doctor by her partner, and her mother’s (also a victim of rape) insistence that she be taken to a SARC to be looked after.

What is a SARC?

A Sexual Assault Referral Centre is a specialist medical and forensic centre for anyone who has been the victim of rape or sexual assault. The centre is manned by specially trained professionals who can give free medical help and advice. If a victim makes the decision to report to the police, they can arrange for them to attend a SARC for medical care and a forensic medical examination (only if the victim wishes to do so).

A SARC aims to be a one-stop service, providing medical care and forensic examinations as well as tests for sexually transmitted infections (STIs) and pregnancy following an assault or rape and, in some locations, sexual health services. Medical Services are free of charge and provided to women, men, young people and children. There are also specially trained advisors in some SARCs to help those who have been sexually assaulted known as Independent Sexual Violence Advisers.

What is an ISVA?

An ISVA is a person who is trained to look after the needs of victims of sexual violence and abuse, both historical and current. An ISVA will undergo specialised accredited training with some being ex police officers or teachers.

An ISVA’s initial task will be to address the safety and support the needs of a victim of sexual abuse. They will support a victim through the criminal and civil justice agencies and explain the procedures, their role and rights within the system. As with SARCs the role of an ISVA is increasingly becoming recognised in the media by being highlighted in popular dramas, such as, Broadchurch.

Since 2005, ISVAs have been working in local areas across England and Wales to provide continuous support, advice and help for victims and survivors of sexual violence. This support is an important factor in ensuring the needs of victims and survivors are met throughout the criminal justice process.

ISVAs perform diverse and challenging roles, and the demand for ISVA services is dependent on local needs. ISVAs can be based within a variety of organisations, including specialist sexual violence and abuse organisations and as mentioned above Sexual Assault Referral Centres.

The majority of funding for these roles is provided by a range of local commissioners including Police. ISVAs also work with the health service, the voluntary sector and victim and witness support services, to provide support and a single point of contact to both victims who access the criminal justice process and those who do not.

Emmott Snell Solicitors would like to thank all the ISVAs and SARCs who do an impressive, important and very difficult job. The value of their support should not be underestimated.