How a compensation claim for sexual abuse is valued 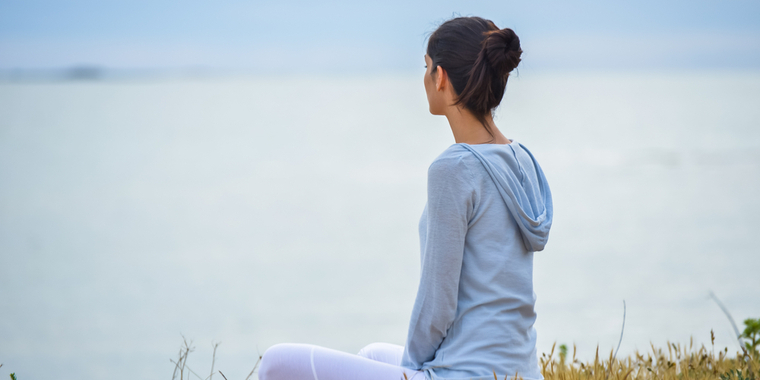 While no amount of money can compensate the trauma of childhood sexual abuse, an award of compensation represents important recognition that offences have been committed and harm has been caused.

A judge cannot force an apology and cannot turn back the clock, but the courts can make an organisation or person pay financially for sexual abuse.

The purpose of a civil claim is to recognise a wrong by awarding 'damages', or compensation. It aims to put the claimant back into the financial position they would have been in had they not been assaulted or harmed, in so far as it is reasonably possible.

In abuse claims, the compensation is not only for the unpleasant nature of the assault but also the effect it has had in adult life.

If a claimant wins their case, they will be awarded compensation.

General damages are compensation monies which are awarded either by a judge or agreed by your opponents, usually in the form of a lump sum.

The intention is to recompense for the nature of the assault, the pain and suffering caused, and any resulting disabilities or restrictions.

When valuing a claim, it is necessary to take into account how a judge would approach matters. A judge will consider other similar cases (“case law”), and compensation awarded in those cases.

Since no two cases are the same, this can be a difficult exercise, and is not a “precise science”.

A judge will take medical evidence into account when determining general damages. This would be in the form of a comprehensive medical report from an appropriate court expert (usually a psychiatrist in abuse claims), often referred to as a medico legal report. This report is usually the basis upon which a compensation valuation is made.

It is also possible to recover any out-of-pocket expenses directly related to your abuse. Some of these financial losses can be easily valued such as traveling expenses to medical appointments and the cost of treatment, whilst others are more complicated.

A lost earnings claim can be claimed if you can prove that your abuse has resulted in your not being able to work, and will need to be supported by medical evidence.

Other special damages which can be included in your claim are:

It is important to note that you will need to produce evidence for each loss you require compensation for.

Valuing a compensation claim arising from sexual abuse is never very straightforward, but some cases are more complex, particularly if there is a sustainable past and future lost earnings claim.  Ultimately, it is important to properly investigate a claim, and to persevere until we are satisfied that the client has received the appropriate compensation due to them.