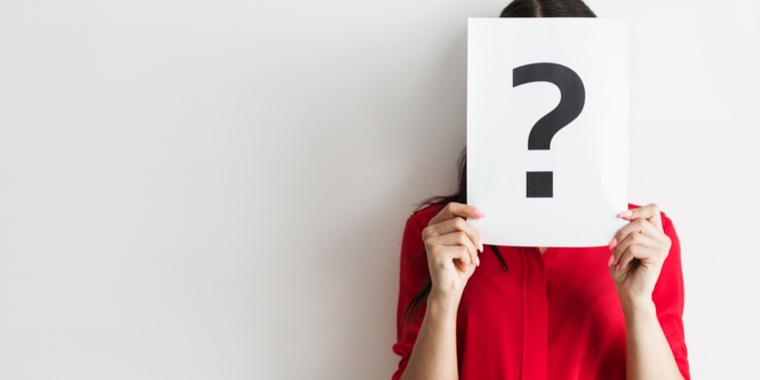 In the wake of Cliff Richard’s successful court appeal against the BBC, it is right to revisit how victims of sexual abuse can be protected in law from having their identities revealed. There has been much debate over the years on press freedom to report on cases which are thought to be of public interest and the rights of the parties involved in those legal cases.

When considering whether to take action in respect of abuse suffered as a child, most survivors of abuse are concerned about whether their names (and what has happened to them) will go into the public domain. Fear of being named in the media may be an inhibiting factor when considering:

As court hearings generally take place in public, the press is able to report on them. As a result, it is often a concern of survivors of sexual abuse that their identities, personal information, and compensation details will become known to the public. This can then result in a loss of privacy and can also leave vulnerable claimants who have suffered sexual abuse at risk.

Under the Sexual Offences (Amendment) Act 1992 it is a criminal offence to publish the name or any information leading to the identification of any victim alleging a sexual offence has been committed against them. News editors take this law very seriously and it is rare although not unheard of for that law to be breached. In 2016 a former editor of the Sun was convicted under the Sexual Offences Act after that paper printed an image (albeit it pixellated and heavily edited) of the former Sunderland and England footballer Adam Johnson’s teenage victim. Her image was still recognised from social media and a great deal of distress was caused. Dinsmore was ordered to pay £1,300 and £1,000 compensation – a modest sum some might argue for a gross invasion of the victim’s privacy.

Under the Sexual Offences Act 2003, victims of sex offences are given lifelong anonymity. This is to protect the victim from the potential of further trauma and embarrassment.

A Court order can provide anonymity in court proceedings

In a compensation claim arising from sexual abuse, while there is protection under the Sexual Offences Act, a belt and braces approach by way of asking a judge for an ‘anonymity order’ is strongly recommended. This means that a claimant becomes known by three random letters of the alphabet eg ‘ABC’ (rather than their name being included in any of the court documents).

What is an anonymity order?

In the context of a civil compensation claim, anyone bringing a claim arising from sexual abuse can apply to the court for an anonymity order as soon as court proceedings are issued. This will ensure their name and identity is protected.

Unfortunately many sexual offences occur within families. Where the perpetrator of the abuse is a family member an anonymity order will require that they are not named within the court documents as that can easily lead to the victim being identified.

How to go about applying for one

An anonymity order can be applied for by a claimant’s legal representative at the point of issue of court proceedings, by way of a formal application and payment of a court fee. If issued at the High Court, a Master will usually consider this administratively, without requiring a formal hearing. It is good practice to obtain your opponent’s position on anonymity, and usually there is little objection to this. It is helpful to inform the Master in the witness statement supporting a claimant’s anonymity application that they have ascertained the defendant’s view on it, and ideally, obtained their agreement to it. In our experience at Emmott Snell Solicitors, anonymity applications for victims of sexual abuse are usually granted.