Sexual abuse and misconduct in the entertainment industry 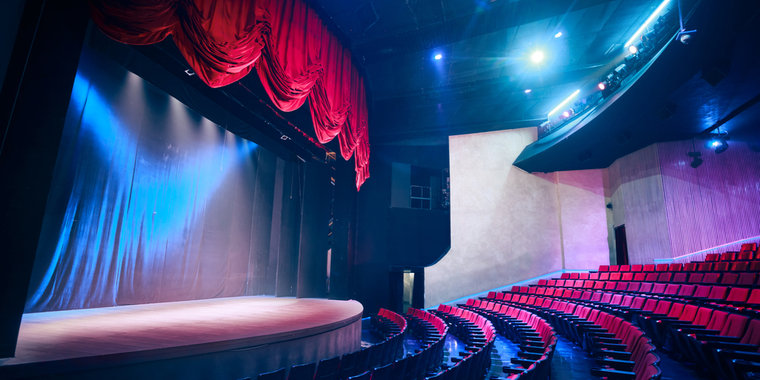 More allegations of sexual misconduct and abuse in the entertainment industry have been exposed, most recently in relation to a top choreographer for the Royal Ballet.

Liam Scarlett has been suspended accused of encouraging male students to send him naked photographs and behaving inappropriately. An investigation is underway but is not concluded and it is understood that no findings have been made against Scarlett.

The list of household names in the entertainment industry either prosecuted or being investigated for sexual misconduct continues to grow. Jury deliberations begin this week following the much publicised trial of Harvey Weinstein. He was found guilty of sexual assaults including rape and faces up to 25 years in prison.  That scandal saw a significant number of women (thought to be in excess of fifty) make allegations of sexual abuse, and led to the inception of the #MeTooMovement.  This was followed up by the Time’s Up Campaign which aims to fight sexual violence and harassment in the workplace by lobbying and providing funding for victims who can’t afford to pay.

Roger Ailes, the longtime Fox News chairman was forced out of the company in July 2016 following allegations that he sexually harassed 23 known victims, including former host Gretchen Carlson and star anchor Megyn Kelly.

The Oscar nominated film Bombshell, which was released in the UK at the end of January 2020, tells the story of how a group of women take on and exposed the toxic culture of sexual harassment which prevailed at Fox News. Roger Ailes died on 18 May 2017.

Behind the scenes, a survey conducted by The Stage has reported that more than 40% of theatre professionals and students have experienced bullying, while one in three have experienced sexual harassment.  Respondents to the survey felt that harassment and bullying are “ingrained into the theatre culture”.  Of 1050 people who answered a question on their experiences of workplace harassment, 43% said they had been bullied, with 31% encountering sexual harassment with 8% said they had been sexually assaulted at work.

What is being done to counter sexual harassment and abuse in the theatre industry?

On 27 October 2017 the Royal Court Theatre held a day of action where 150 testimonies of sexual abuse of power were read out over five hours. Of the 150 testimonies, 126 related directly to the theatre industry. Over half of these incidents took place in rehearsals, backstage, in drama schools or involved sustained verbal abuse.

The London Old Vic has established a program for employees for reporting harassment, as an alternative to the more normal routes such as Human Resources. This programme introduced 'Guardians', trained members of staff who would listen and offer confidential support and guidance in cases where a criminal offence is not suspected.

There's still more to do...

Whilst it appears that steps are being taken to acknowledge and address sexual harassment and abuse in the theatre, clearly, there is more to do.

Anyone experiencing sexual harassment, sexual abuse and or any form of bullying in the workplace, the theatre or in any other industry should report it straight away and if necessary, to the police.

In certain instances, it may give rise to a civil claim which can be a vehicle for appropriate redress.