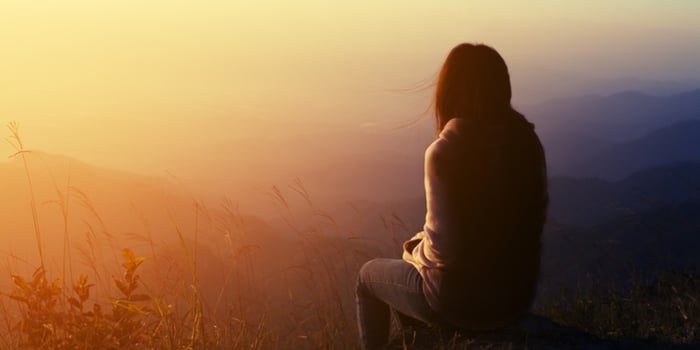 What is it and why is it done?

Female Genital Mutilation (‘FGM’) is a cultural practice which involves the total or partial removal of the female external genitalia for non-medical reasons, normally with the aim of inhibiting a female’s sexual feelings. It is also known as female circumcision or ‘cutting’ and is common in parts of Africa but also takes place in the Middle East and Asia. It is usually carried out on girls before they reach puberty but is known to be done on girls as young as 4 years old. The procedure is extremely painful and can cause long term health problems such as:

There is also the added risk of girls dying from blood loss or infection as a result of the procedure. There are no health benefits for carrying this procedure out and is often performed by traditional circumcisers who have no medical training which can be dangerous.

Deinfibulation is a type of surgery that can be carried out to alleviate some of the symptoms that are associated with FGM, normally recommended for women who are unable to have sex or are at risk of problems in pregnancy.

FGM is illegal in the UK and is classed as child abuse.

Prevalence in the UK

FGM is often thought as a practice not affecting girls in England and is normally associated with African countries. However, NHS statistics covering the period of April 2016 to March 2017 reveal that there were over 9,000 cases where FGM was identified, 5,391 of which were newly recorded cases.

NHS Digital is collecting this data on FGM within the NHS in England on behalf of the Department of Health which is used to produce information that will:

It is likely that the true extent of the prevalence of FGM in the UK is much higher as many girls will have had the procedure done and will go undetected.

The topic has attracted much discussion over the years and the UK government have shown a commitment to preventing FGM in the UK.

Young girls are often taken abroad for FGM, especially in the summer holidays so that they have time to ‘heal’ from the procedure before they return to school.

FGM has been illegal in the United Kingdom since 1985 but the law was strengthened with the Female Genital Mutilation Act 2003 by making it a criminal offence for UK nationals to perform or arrange FGM overseas. It also increased the maximum prison sentence from 5 to 14 years and allowed FGM victims to obtain anonymity from the date the allegation is made to last for the victim’s whole life. Under this newer legislation that is responsible for a child and fails to protect them from FGM can be imprisoned for up to 7 years.

Additionally in 2015 mandatory reporting of FGM was introduced to professionals such as doctors, nurses and teachers whereby if a girl under the age of 18 has been identified as having had FGM the police must be notified.

These were introduced in 2015 which can protect girls that are at risk of FGM by attaching provisions to the order to surrender travel documents preventing family members from taking the girl abroad.

Despite the extensive legislation and protective measures in place in the UK, to date there have been no convictions in relation to FGM and girls continue to be at risk of having FGM. However, in November 2017 the media reported that a London man originating from Africa is to be charged with inflicting female genital mutilation in a landmark prosecution.

Awareness of FGM has increased in recent years with campaigns such as the Red Triangle Initiative launching the International Day of Zero Tolerance for FGM which takes place on 6 February.

However there is no requirement at the moment to include FGM as a topic in sex and education classes in schools although it is included in statutory guidance. It is suggested that including this topic in schools may go some way in protecting young girls who may recognise that this is an abhorrent practice therefore giving them the courage to come forward and report the matter to a school teacher.

If you or someone you know is at risk of FGM the following support services are available for you to contact:

In addition, or as an alternative to criminal proceedings, it may be possible to claim financial redress in the form of compensation. There are 2 options:

A civil claim can be directed at the person who carried out the FGM, as the FGM is in law, treated as an assault arising from which damages (compensation) are recoverable.

An application can be made to the The Criminal Injuries Compensation Authority (CICA). The CICA is a body set up by the government to compensate victims of any crime of violence. It makes financial awards to those who have suffered physical (including injury to the genitalia) and psychological injury caused by a criminal offence committed against them.