What options are available for victims of forced marriage? 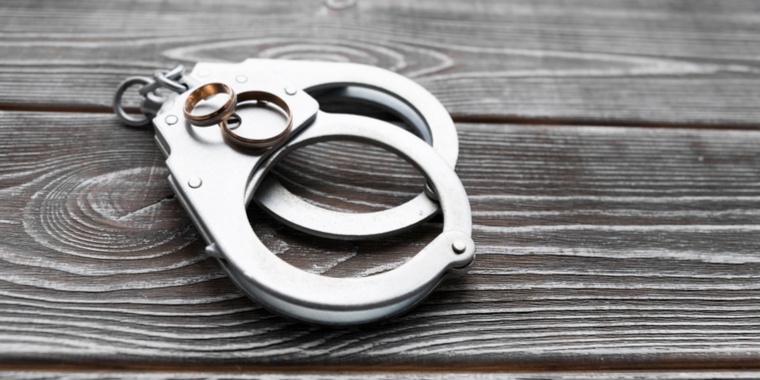 A forced marriage is a marriage in which one or both spouses have not consented to the marriage and it has taken place against their will.

Physical, emotional and psychological abuse is often used to coerce individuals, who are often children (under 18), into entering these marriages.

Additionally, failure to cooperate with a forced marriage often leads to the victim being disowned by their families and ostracised by their community.

A prospective forced marriage, especially for a minor, can lead to victims running away from home and putting themselves at risk of further abuse, or even cause them to take their own lives. The charity, Childline, has recognised forced marriage as a form of child abuse in the UK and also an abuse of human rights.

In 2017 alone, the Forced Marriage Unit (a specialist UK government unit) dealt with over 1,000 cases relating to forced marriage, with almost 30% of cases involving a victim that was under 18. These figures represent only reported cases and as forced marriage often takes place privately within families and communities, they can in no way reflect the extent of the practice.

Additionally, young people are often flown abroad with wedding plans in hand (on the pretence of a holiday) which can make reporting or contacting a helpline in the UK much more difficult.

In May this year, a mother was convicted for tricking her 17-year-old daughter into going abroad with the intention of forcing her to marry a man who was 16 years her senior.

When the young girl realised her mother’s plans she protested but was in turn threatened and assaulted by her family. The mother was sentenced to 4.5 years’ imprisonment. Prosecutions in this area have been rare and this case is the first successful prosecution of its type despite forced marriage legislation coming into force several years ago.

Similarly, a husband and wife in Leeds were jailed in July for 4 and a half years and 3 and a half years respectively for attempting to force their daughter to marry her first cousin. She was rescued by armed police from a remote village in Bangladesh after the British Embassy were contacted.

It is hoped that these successive convictions will send a strong message out to perpetrators that forced marriage will not be tolerated in the UK. It is also hoped that victims who have been silently suffering, will be encouraged to speak out about their experiences.

Forced marriage was made illegal in the UK in 2014 by the Anti-Social Behaviour, Crime and Policing Act 2014 which sent a clear message that the practice was completely unacceptable.

A person will be guilty of the offence of forced marriage if they take someone overseas to force them to marry (regardless of whether the marriage takes place), and also if the marriage is with someone who lacks the mental capacity to consent to the marriage. A conviction of this offence can result in a 7-year prison sentence.

To encourage victims of a forced marriage to come forward, the government also introduced lifelong anonymity for individuals who may have their safety compromised if they report the matter to the police and it progresses to court.

Forced marriage protection orders (FMPOs) are a civil measure that were introduced before criminalisation to allow victims the protection they needed without resorting to criminal proceedings.FMPOs are unique to the facts of each case and impose legally binding conditions upon the recipient, breach of which can result in a prison sentence of up to 5 years.

Anyone can apply for a FMPO with the permission of the court and they can include a variety of conditions such as surrendering a victim’s passport so that they cannot be taken abroad. There is no court fee associated with obtaining this order.

The Forced Marriage Unit (FMU) operates a public helpline to provide advice and support to victims of forced marriage as well as to professionals dealing with cases.

The assistance provided ranges from safety advice, through to helping a forced marriage victim prevent their unwanted spouse moving to the UK. In extreme circumstances the FMU will assist with rescues of victims held against their will overseas.

Guidance has been made available for professionals to assist with handling cases of forced marriage.

If you, or someone you know is at risk of a forced marriage the following services are available for help and support:

British Embassy (if you are abroad)