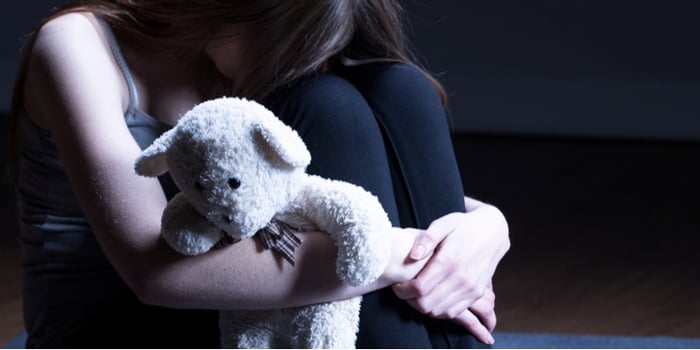 We have been instructed by a victim who was sexually abused as a child whilst a resident at St Vincent’s Orphanage in Newcastle.

One victim reported to Northumbria Police in 2002 but at the time there was insufficient evidence to pursue a prosecution. In 2016, a second victim came forward who was able to give the names of other potential victims and an investigation progressed. During the investigation, a total of six victims disclosed to the police the abuse they had suffered at the hands of Mongan. Mongan was arrested in 2019. During the investigation, Spraggon was also identified as an abuser.

We are gathering evidence to use in any civil compensation claims on behalf of victims of Raymond Mongan and Alfred Spraggon . If you were sexually abused by either Raymond Mongan and Alfred Spraggon whilst a resident at St Vincent’s Orphanage or witnessed others being abused and are willing to support those in their pursuit of justice, please contact us on 01234 360140 or email at jm@emmottsnell.co.uk.