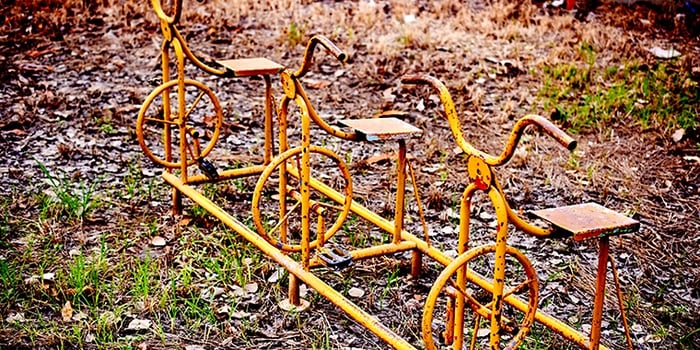 Press Release: A former Bedfordshire children’s home worker was today proven to have committed sexual and physical assaults on boys in his care following a 6 week trial at the Old Bailey.
James McCann was found to have committed 42 out of the 50 charges against him, including causing bodily harm, indecent assaults, and indecency with children.
McCann pleaded not guilty to all charges, but on the second day of his trial last month he was taken ill.

As a result, Judge Rebecca Poulet QC told jurors he was not fit to stand trial. So it was therefore their task to decide on the facts alone. They concerned 50 counts of physical and sexual assaults against 25 boys at the home, between the 1960’s and 1970’s.
The offences took place at the St Francis Home for Boys in Shefford, in Bedfordshire.
It is believed that the home was owned and managed by the St Francis Children’s Society, and was run by a mix of priests, nuns and some lay staff.
During the 1960s there were about 60 boys living there, from as young as six years old to 15. All of them came from what were considered to be troubled family backgrounds.
It is claimed by those giving evidence against McCann that the home operated under a strict regime of fear, violence and intimidation. There were three dormitories, separating the boys according to their age. Each was run by different staff.
Former residents describe regular and severe beatings by the nuns of the Sisters of St Louis Order, based in Dublin, who would use metal rulers and their bare hands to strike the children repeatedly. In some cases they were beaten to the floor, where they would continue to be beaten.
The nuns would publicly ridicule and humiliate any of the boys who stained their underwear or wet their beds. One former resident recalls one of the nuns placing his feet inside the boiler at the home, resulting in lifelong injury.
Some residents allege that they were sexually molested by nuns.
The court heard that McCann’s favoured form of punishment was ‘the clappers’, when he would bring both of his open hands forcefully down on a boy’s ears. The punishment caused severe pain and dizziness and ringing in their ears for hours afterwards. Sometimes this led to bleeding from the nose and ears, and some claim they were left permanently deaf as a result.
McCann is also charged with sexually abusing boys in the dormitory and in his living quarters.
A former scout master and part time helper at the home, John Cahill, is currently in prison for indecent assaults committed on four former residents. He pleaded guilty to six counts against four boys in March this year.
Father John Ryan, now dead, was head of the home in the 1960’s. He was described in the witness box as the ‘most evil man’.
He ran the home with an iron fist. Former residents spoke of his violent outbursts, including punching boys in the face, kicking them to the ground and brutally caning them, often drawing blood.
Allegations of sexual abuse have also been made against Father Ryan, but these cannot pursued in the criminal courts because he is dead. Many of the offending nuns have also since died.
Forty of those who complain about abuse at the home are represented by specialist child abuse lawyer Tracey Emmott, of Bedford-based Emmott Snell.
‘While today is to an extent a victory, justice would have been better served had complaints made earlier been taken more seriously, when other abusers were still alive,’ Tracey Emmott points out.
‘These men are in their 50s and 60s now. Some tried to speak out at the time but were punished for doing so.
‘Perhaps today’s outcome can be seen as a victory symbolic of the wider abuse and cruelty meted out to by other staff which in some cases was much worse.
‘Over the decades, going back to 1996, police investigations have been opened but, for various reasons, have faltered and closed. In some instances, police and prosecution files have been lost.
‘But many of those who suffered so appallingly have now had their stories heard in court. They have been able to speak not just about McCann, but about the crimes other ‘carers’ committed.
‘They have been able to tell about the wider culture of cruelty, neglect, deprivation and humiliation which no child should ever have to endure.
‘They were bussed to the local Catholic school, St Gregory’s, and so dishevelled was their appearance and reputation they were known as the ‘Shefford Scruffs’.
‘Civil actions against the St Francis Children's Society, as operators of the home at the relevant time, are now under immediate consideration. Some individual claims have already been put to the society, but these are on hold pending the outcome of the criminal proceedings against McCann.
‘Nothing will repair the damage my clients have suffered. In the first instance and as a bare minimum we will seek an apology and a recognition of the hurt and damage caused to so many young lives and which has stayed with them.
‘I have represented over 50 survivors of abuse in civil actions against religious organisations. But it seems there is no end to them. Too often I encounter attitudes of unwillingness to confront the evils of the past, and they are simply not changing quickly enough.’