5 reasons to pursue a civil compensation claim for sexual abuse 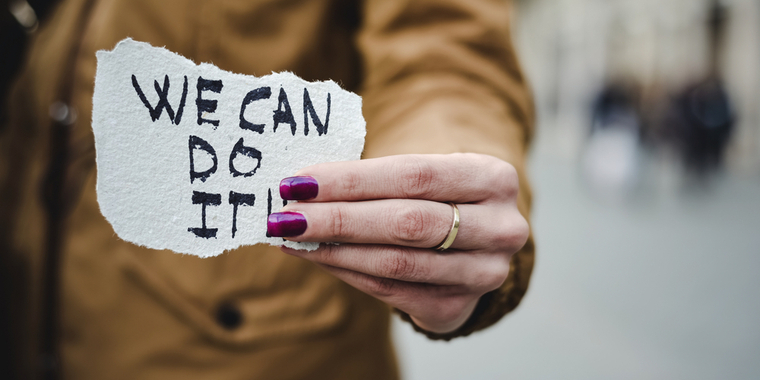 The purpose of a civil claim is to seek recognition for survivors in the form of  ‘damages’ or compensation for abuse suffered by them. This compensation attempts to put survivors in the financial position they would be had the abuse not occurred. Survivors have a right to pursue a civil claim, and the majority of successful claimants welcome the damages they receive. However, some survivors can be reluctant to pursue a claim, for a host of reasons including:

Nevertheless, survivors should be encouraged to come forward for a whole range of reasons, five of which are detailed below:

Civil Claims can be a Step in Recovery for Survivors

Many survivors have said that they felt pursuing a civil claim was a key step in their recovery. Civil claims are led by the survivor: they can choose when to begin the process and can end the claim at any point if they feel they cannot go through with it. Civil claims help survivors feel that they finally have power over their abuser, or the organisations which facilitated their abusers like churches, children’s homes, or schools. Many survivors also feel that civil claims have helped them to regain control over their lives: they have chosen to pursue the claim and, if successful, they can use their damages to help to improve their lives. Civil claims can help claimants turn from ‘victims’ of abuse to ‘survivors’.

Survivors can seek justice in the criminal courts which, if successful, result in their abuser being convicted. Survivors can also seek justice in the civil courts by way of a compensation claim. Many survivors pursue compensation claims after successful criminal trials, as they feel that they are owed justice in both the criminal courts and the civil courts. Successful criminal and civil claims help to prove that the abuse has been acknowledged and recognised twice: in both courts in England.

Civil Claims can include Apologies

As part of a civil claim, survivors can ask for an apology for the abuse they suffered. Apologies are often given by representatives of organisations where the defendant worked, such as a churches or children’s homes. Many survivors request an apology as part of their damages because they wish to feel that those accountable truly regret what happened to them. This helps survivors to feel that these organisations will attempt to prevent something similar from happening again in the future. Apologies can help survivors to feel a sense of closure and again can aid in recovery.

Civil Claims can result in an award of Damages

As mentioned above, successful civil claims result in an award of damages to the claimant as compensation for the abuse they suffered. These damages attempt to place the survivor in the financial position they would have been in had the abuse not occurred. Whilst no amount of money can make up for any abuse suffered, the damages help to act as recognition to survivors for their abuse.

Provision is often included in damages for any future therapy costs likely to be incurred. This means that survivors can use their compensation to access therapy that they may not be able to on the NHS or that they may have had to wait. Access to this therapy can again assist in recovery.

Where an institution has been pursued in a civil claim, this can leverage accountability, and contribute to organisations becoming more vigilant on their safeguarding practices. For example, many churches have implemented safeguarding as a result of having to pay out compensation for successful civil claims. Civil claims help to show these organisations how many people have been the victims of sexual abuse and therefore that safeguarding is required to prevent this from happening again. Bringing a civil claim can mean that another child will be at less of a risk of suffering the same abuse.

A civil claim can have a much wider benefit than a mere award of compensation. The recognition of the abuse from the defendants can help many survivors feel a sense of justice within the civil courts. It also helps many survivors in their recovery as they feel as though they have gained power over their abusers and that they now have control over their own lives. Apologies help survivors feel the defendant has recognised the pain the abuse has caused and means that the abuse is less likely to be repeated, much like the implementation of safeguarding as another result of civil claims.

Civil claims should be encouraged not just because of the damages but ultimately because they help victims of sexual abuse to become ‘survivors’, or even ‘thrivers’.