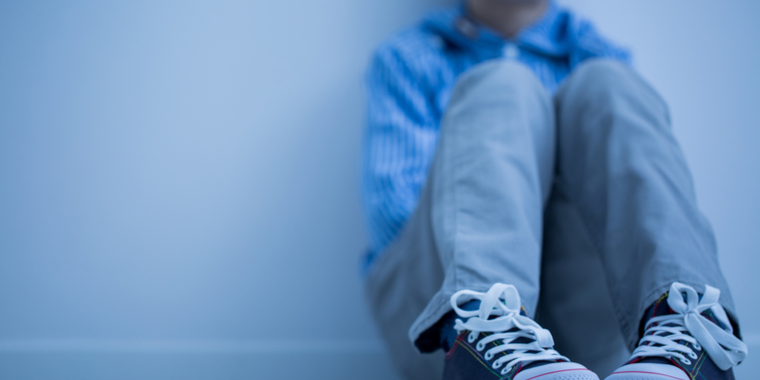 In 2017, eight care workers were charged after a police investigation into historical child abuse at a children’s home in Coventry.

These men were accused of a total of 29 offences (which included counts of child cruelty, indecent assaults and one rape of a child) against 15 children whilst working at Wisteria Lodge between 1981-1997.

However, Wisteria Lodge is not the only children’s home in Coventry where abuse was suffered, with accusations of abuse arising from The Grange education unit and Stoke House - a secure unit.

Revelations of abuse at the children’s homes began to emerge through accusations against staff members Alan Todd and Kenneth Owen. These accusations, made by a total of 9 people, meant the two were arrested and put on trial. They were subsequently convicted in 2016, for charges of child cruelty and assaults against children. This led to an inquiry being launched to further investigate abuse at the homes.

Victims, who have come forward, have shared the different types of abuse they suffered at the hands of the staff members there. These include accusations of child cruelty and physical assault. Children were also bullied by staff members and one victim has shared that they were regularly beaten, as well as being locked in a ‘time out’ room for days at a time. One victim has described the abuse they suffered as ‘horrendous’.

West Midlands Police have previously admitted to not properly investigating one victim’s account of sexual abuse they suffered at one of the children’s homes.

This failure resulted in two of the accused dying before they could have been prosecuted.

Emmott Snell Solicitors have previously represented individuals who have suffered abuse at Coventry Children’s Homes. This includes ‘Miss G’ who was awarded a five-figure sum in an out-of-court settlement in compensation for the abuse she suffered.

Despite Wisteria Lodge being demolished in 2009, it may still be possible to pursue a civil claim for abuse suffered there, particularly where a conviction has been secured.