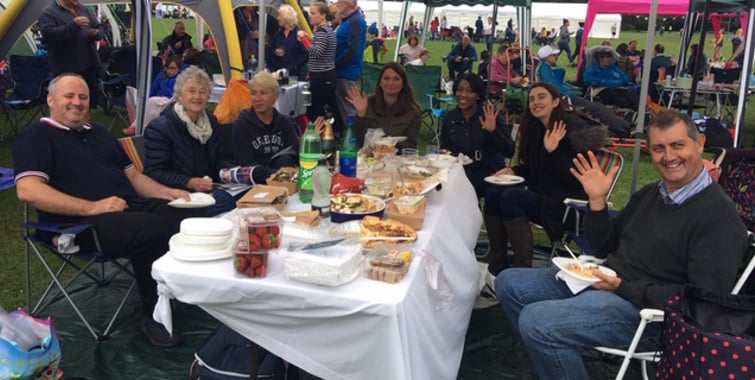 On 28 July 2019 the team at Emmott Snell Solicitors along with family and friends were delighted to attend the annual Bedford Park Proms.

This annual event started at around 4.30pm and saw those attending the event (including Emmott Snell) set up an array of gazebos, tables, chairs and picnics.

Fortunately, the weather was kind to us, and we managed to avoid any heavy downpours. People of all ages attended including children, parents, grandparents and there was a friendly and jovial atmosphere. 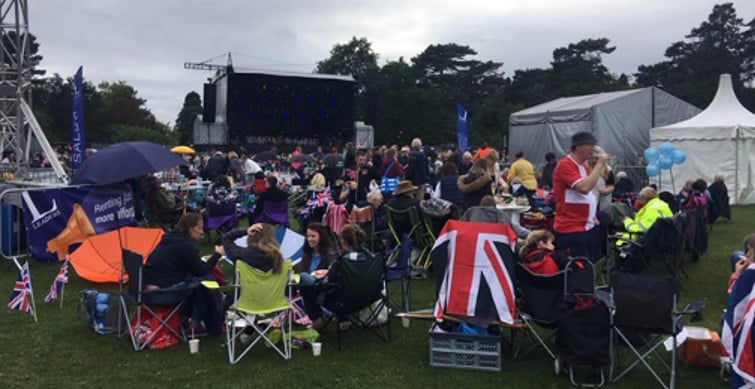 The proms started with performances by the charming Pilgrims Prep Choir who sang beautifully, followed by the uplifting Bedford Rock. Also performing were the London Gala Orchestra conducted by Stephen Bell together with The Bedford Choral Society.

The headline acts were the tenor, Wynne Evans (better known as the spoof opera star of the Go Compare TV advertisements Gio Compario) and soprano, Sarah Fox who both gave impressive performances.

During the event Emmott Snell, family and friends were treated to a plentiful and delicious picnic supplied by the Pavenham Kitchen and a variety of drinks including the obligatory “bubbly”.  To round off a great evening there was a fantastic firework and laser display set to music which was spectacular and could be heard for miles. 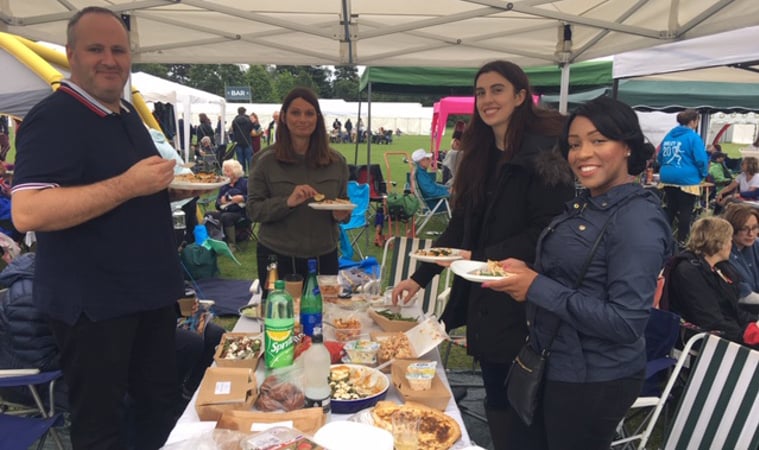 Emmott Snell Solicitors, family and friends would like to thank and congratulate the Bedford Park Proms team who staged a magnificent event.  It made a thoroughly enjoyable summer social.