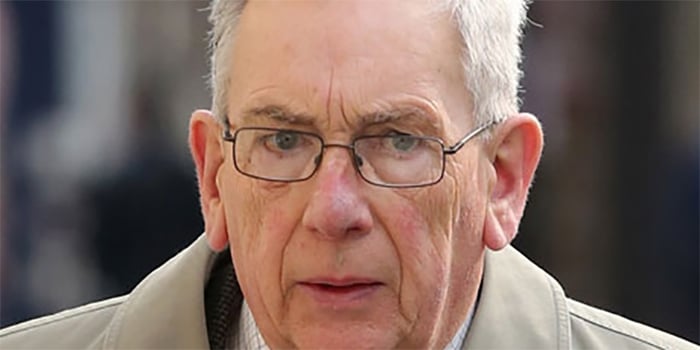 Retired Church of England priest Canon Gordon Rideout has been convicted of 36 separate counts of sexual abuse on children between 1962 and 1973. The offences took place in several different locations in Hampshire and Sussex.
Rideout was assistant curate at St Mary's Church in Southgate, Crawley, from September 1962 to September 1965. Most of the offences took place at a Barnado's children's home, Ifield Hall. He was also accused of four charges of indecent assault at the Middle Wallop army base.