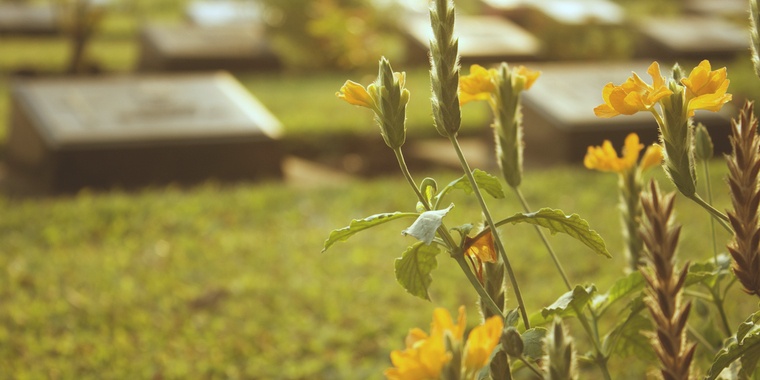 Sadly, in some cases, a significant injury caused by negligence can result in the death of that individual.

Where the victim of a personal injury has died before their claim is settled it is still possible to continue the claim to benefit the claimant’s estate.

It may also become possible to bring a separate claim for the benefit of any dependants of the deceased. These two elements can be carried out together, usually by the personal representatives of the deceased’s estate.

This law allows a claim to be continued which began when the claimant was alive and is brought for the benefit of the deceased’s estate. Compensation (also known as damages) is awarded based on the losses which the deceased could have claimed at the instant before they died. These include:

Any damages awarded pass to the deceased’s estate and thereafter will be distributed according to the will or if there is no will, the intestacy rules.

This law allows a claim to be brought for the benefit of dependants of the deceased but cannot be brought if the claim is settled before the claimant dies. These dependants must have had a reasonable expectation of financial benefit and it must be proved that they will suffer financial loss as a result of the claimant’s death.

There is a limited class of people who are defined as a dependant under this law which include the deceased’s spouse, civil partner, cohabitee, parent, child, brother, sister, uncle or aunt.

The damages that may be obtained under this claim include:

As is usual for personal injury claims, the deadline for bringing a claim (otherwise known as the limitation period) is 3 years from the date of the injury. However, where the injured party dies before the settlement of the claim and within three years of the accident, limitation will be three years from the date of death or date of knowledge of the personal representatives or dependants. If a dependant is under 18, the limitation date will be their 21st birthday.

Claims such as these can be invaluable for families who have been left destitute by the death of the main breadwinner of the home as a consequence of someone else’s negligence. The compensation awarded goes some way to relieve some of the financial pressures that a grieving family may be facing at a time of immense difficulty.

If someone you know or a loved one has suffered personal injury which resulted in their death, please get in touch with us and we will be pleased to assist. Alternatively, download our free ebook below for more general information on personal injury claims.