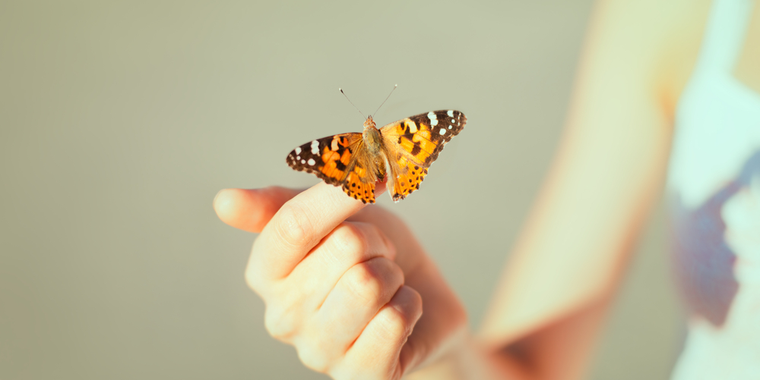 On Friday 1st February, a 37 year old mother from Walthamstow, East London was found guilty of Female Genital Mutilation (FGM) after mutilating her 3 year old daughter in the summer of 2017. She has become the first person in the UK to be convicted of FGM and is due to be sentence on 8th March.

FGM is “the partial or total removal of the female external genitalia or other injury to the female genital organs for non-medical reasons”.

The act of FGM is usually carried out before a girl reaches puberty, and with the aim of inhibiting a female’s sexual feelings. FGM is most common in parts of Africa, with girls from Somalia, Kenya, Ethiopia and Nigeria being considered the most at risk.

However, FGM is not limited to these countries; it is estimated that there are around 137,000 women living with FGM in England and Wales.

Concerns were first raised about the three year old girl when she was taken to Whipps Cross Hospital, in North London, with significant bleeding. Her parents told staff at the hospital that the girl had fallen and cut herself on the edge of the kitchen cupboard whilst trying to reach for a biscuit.

However, when the girl was examined by surgeons, it was concluded that her injuries were consistent with cutting with a scalpel, rather than a fall.

The victim also later told specifically trained officers, on video tapes that were shown to the court, that she had been cut by a “witch”. Whilst the parents were on bail, police officers searched the home and found evidence of witchcraft, specifically spells which aimed to silence the police. It was also revealed that the mother had taught the 3 year old to lie to the police.

Both parents were tried at the Old Bailey, charged with FGM and failing to protect a girl from risk of FGM. The father was acquitted by the jury, but the mother was found guilty.

She is awaiting sentencing (sentencing is due on the 8th March) and the crime carries a maximum sentence of 14 years. This conviction is the first in the UK after FGM was made illegal over 30 years ago. It is one of only four FGM prosecutions which have been brought to the UK courts; all the other cases have led to acquittals. However, there have been 289 FGM protection orders since they were introduced in 2015.

Campaigners, such as the National FGM Centre, say they hope that this conviction will encourage other victims to come forward and report these crimes to the police. FGM is described as being “surrounded by secrecy” meaning conviction becomes next to impossible unless victims come forward.

As most the victims are young girls, it also falls to those in position of authority to ensure that the Safeguarding policies are enforced so any child deemed “at risk” of FGM is protected. Charlotte Proudman, a leading barrister who specialises in FGM, said that whilst the conviction is “hugely significant”, she questions whether health workers are properly reporting FGM, or those at risk of FGM, as there is a loophole in the legal system which means that professionals are only required to report cases when the child had already undergone FGM- not the children who are deemed at risk.

Reporting FGM is highly encouraged as it means the victims can seeks justice for the crimes committed against them. The more cases of FGM reported will also help to highlight the issue, as well as hopefully leading to more successful convictions. A successful conviction also helps to make a successful civil claim more likely, meaning the victim can gain the compensation that they deserve.

A compensation claim – another form of justice?

In addition, or as an alternative to criminal proceedings, it may be possible to claim financial redress in the form of compensation. There are 2 options:

A civil claim can be directed at the person who carried out the FGM, as in law FGM treated as an assault arising from which damages (compensation) are recoverable.  The risks of pursuing an individual are considerable, including whether they have sufficient assets to pay any compensation ordered.

An application can be made to the The Criminal Injuries Compensation Authority (CICA). The CICA is a body set up by the government to compensate victims of any crime of violence. It makes financial awards to those who have suffered physical (including injury to the genitalia) and psychological injury caused by a criminal offence committed against them.