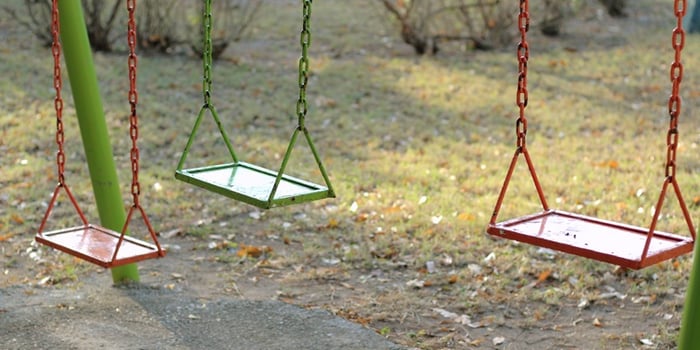 Southwark Crown Court: Richard Alston, former special needs school teacher and long term partner of Peter Righton (one of the founders of the Paedophile Information Exchange aka PIE) has been found guilty of 2 sexual offences against a child. PIE was a notorious group set up in the 1970s which inter alia, campaigned to lower the age of consent . Alston abused his position of trust as a teacher, grooming an 11 year old pupil at the Cavendish School in Greenford such that he started visiting the flat Alston shared with Peter Righton. Here the boy was plied with alcohol and bought gifts of cigarettes and toys. Alston was found guilty on one count of indecent assault and one count of indecency, although had been charged with many more counts against the boy.