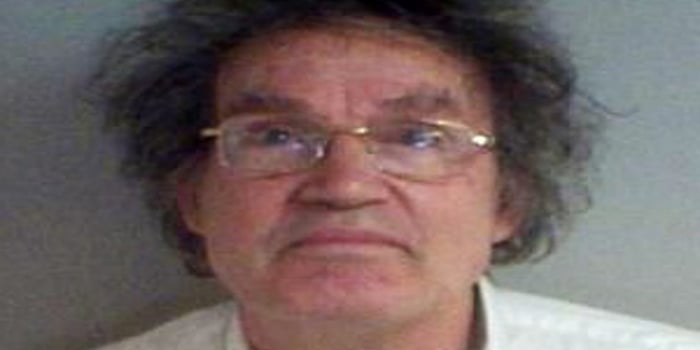 A former school teacher was found guilty at St Albans Crown Court of three counts of indecent assault and one count of sexual assault.

The first three offences took place between 1980 and 1986 while Mr. Michael Curtis was employed as a science teacher at Heath Mount School in Hertford while the fourth offence took place in Kent in 2010 and was also linked to his role as a teacher in a different school.

The victims were all male and under the age of 14 when the assaults occurred.

Mr. Curtis was sentenced to six years’ imprisonment on 15 December 2017 and was also made the subject of a sexual harm prevention order which stipulates that he is not to have any unsupervised contact with any child under 16 or to take up any employment that will result in unsupervised contact with anyone under 18. He will also be placed on the sex offenders register for the rest of his life.

Abuse of position of trust

Mr. Curtis was trusted by his pupils and abused his position of trust as a teacher by touching them inappropriately.

The assaults would usually take place when he was the teacher on duty to put the boys to bed at Heath Mount school, a private prep school in Hertfordshire.

Many of these boys were vulnerable as they were away from home in a boarding school at a young age.

It was heard in court that Mr. Curtis would lean down next to his victims’ beds and place his hands under the duvet and inside their pyjama bottoms and inappropriately touch them in an act that was supposedly intended to ‘comfort’ the boys when they were feeling upset.

The victims’ bravery for speaking up and giving evidence in the trial throughout the case was commended by Hertfordshire Constabulary who had investigated the offences. Evidence was given at court by the victims who detailed the profoundly damaging effect that the abuse had on their adult lives.

Hertfordshire Constabulary have urged those affected by this case or something similar to contact the police.

Many police forces have specialist units consisting of officers who are specially trained to deal with such offences.

For those who may find it uncomfortable contacting the police directly, a self-referral can be made to a sexual assault referral centre via a telephone call to 0808 178 4448, where you can receive help and guidance if you have experienced sexual assault.

Emmott Snell Solicitors are currently investigating a civil action arising from the prosecution of Michael Curtis and have many years’ experience in dealing with such claims. If you have been affected by this or feel you can assist, please do contact us.

If you have been sexually assaulted or abused by someone in a position of authority you may be entitled to make a compensation claim for the harm that you have suffered.

If you would like more information please download our eBook which is a comprehensive guide to making a claim for compensation.

News coverage on this case can be found on the following sites: