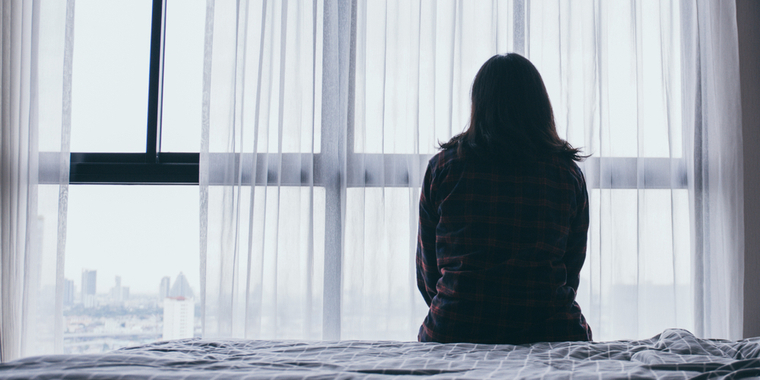 When the UK was placed on lockdown on 23rd March 2020, the government’s message was clear: you should not leave your home unless absolutely necessary. Families have been forced to spend every day together under the same roof, without the option of “popping out” to achieve some respite from each other. Whilst this is tough for most families, for the victims of domestic abuse this lockdown may actually be life-threatening.

Even more devastating were reports from the Counting Dead Women Project that 14 women and 2 children had been killed during lockdown as a result of domestic abuse. This figure is reported to be the highest number of killings in a three-week period for 11 years and more than double the average rate. The Men’s Advice Line has also seen an 17% rise in calls from male victims of domestic abuse.

These frightening figures have prompted MPs in The Commons Home Affairs Committee to urge the government to take action to combat this growing problem. They have said that if no action is taken, “we will be dealing with serious consequences for a generation”.

What is domestic abuse?

Abuse perpetrated by parents towards their children is also categorised as domestic abuse, as is abuse by children against their parents.

Quite simply, domestic abuse means any abuse suffered within a family unit, or within a household.

Domestic abuse covers different categories of abuse. Some examples are:

This includes ‘coercive control’ which is a pattern of behaviour (and now a criminal offence) that includes intimidation, degradation, isolation and control with the use or threat of physical or sexual violence.

This includes the restriction of the victim’s money. It also covers behaviours such as using or misusing money to control the victim’s actions or future actions. Such behaviour can include using credit cards without permission or gambling with the victim’s assets.

How common is domestic abuse?

Sadly, domestic abuse is very common. It is hard to gather data regarding domestic abuse due to its private nature: it usually occurs within the family home with minimal witnesses. It is also rare for victims to report the abuse as they fear the repercussions of doing so. That said, the police in England and Wales receive over 100 calls an hour which relate to domestic abuse.

The effects of domestic abuse on the victim are numerous. One of the main impacts is the effect it has on the victim’s mental health. Many victims will find themselves suffering from one or more of the following:

Report to the police

The first thing you should do is to report your domestic abuse to the police.  You can do this by ringing 999 or 101 (in a non-emergency scenario).  The police will take your allegations seriously and decide whether there is sufficient evidence to prosecute your abuser. They may also advise you about obtaining a civil  injunction against the person who is abusing you.

Apply for compensation to the Criminal Injuries Compensation Authority

The Criminal Injuries Compensation Authority (otherwise known as ‘CICA’) is a body set up by the government to compensate victims of any crime of violence. It makes financial awards to those who have suffered physical and psychological injury caused by criminal offences committed against them. The general rule is that you must apply to CICA within 2 years of the abuse/assault, although it may be possible to persuade CICA to waive this time limit. it is necessary to demonstrate that you have reported your abuse to the police and cooperated with all police investigations. Whilst it is not necessary that your abuser is convicted, a conviction is likely to strengthen any application. The awards are based on a tariff system depending on the nature of the injury.

If you have been a victim of domestic abuse, you may be eligible to apply for a CICA claim. This firm has successfully represented clients in CICA claims, with them achieving compensation. If you would like to explore this further please contact a member of our team on 01234 360140.

Seek legal redress against your abuser through the civil courts

You may be able to sue the perpetrator of your abuse for compensation, but it will be necessary to consider at the outset whether they are a ‘person of straw’, or have money to satisfy any judgment against them.

Support for victims of domestic abuse

If you are suffering domestic abuse and feel you have nowhere to turn and are cautious of contacting the police in the first instance, you can get help from  one of the following organisations:

Stay safe and well in these challenging times.