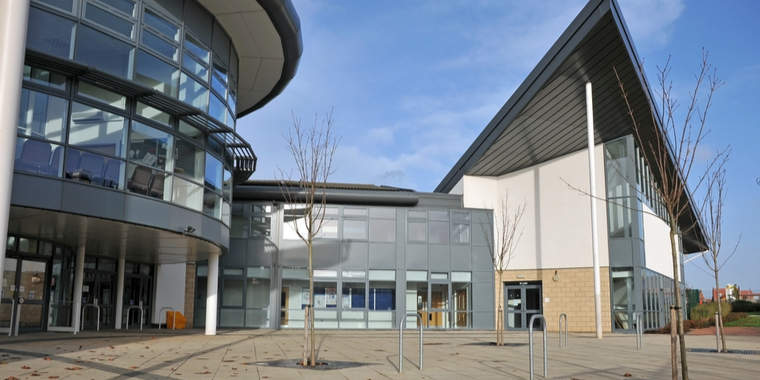 All parents and guardians hope that school is a place where their children are safe and able to develop academically, emotionally and socially. It is expected that their safety is a given. Regrettably, and largely down to the initiative of a 22-year-old former student in setting up the ‘Everyone’s Invited’ website, it has recently come to light that in some schools a 'rape culture' exists, so that these schools are not safe places at all.

Bringing the issue to light

Since March this year, the UK has been embroiled in a storm over a 'rape culture' in education settings, with more than 100 schools having been named in harrowing anonymous testimonies on the ‘Everyone’s Invited’ website.

The website’s founder Soma Sara suggested that everyone had a responsibility to take action to expose this culture so that it could be eradicated. The website invited anyone to anonymously post their accounts of peer on peer sexual assaults in schools or other education settings such as universities.

Initially, testimonies were largely posted by students from private schools in London, but as it grew in popularity, reports of peer on peer sexual assaults in schools from around the country were posted, showing they are not at all rare or confined to one demographic.

The collection of over 10,000 testimonies include an account from a girl aged as young as nine. Testimonies expose rape culture and the shocking scale of sexual violence amongst young people in the UK in education settings.

Youngsters have written personal accounts of identifying the school or university and the names of some of the alleged perpetrators. The reported incidents include individuals being drugged and raped at parties to the posting of explicit images being shared over messaging platforms.

Many of the claims are made by young women about the young men who are at school or college or university with them, or part of the same social groups.

Schools failing to act on accusations?

It has been suggested that some private schools have turned a blind eye or ignored the rape culture apparently so prevalent in their schools because staff wish to protect the reputation of the school – and the income derived due to their prestige.

Highgate School in London came under the spotlight in March after governors were sent a dossier containing 170 testimonies of sexual abuse and harassment. Former pupils alleged that pastoral staff had repeatedly failed to act on accusations and it is said one pupil attempted suicide after being raped by a fellow classmate.

Pupils held a walkout after claims of rape culture. The school was alleged to have asked a victim of sexual assault to sign a non-disclosure agreement according to one pupil, and was allegedly told by a staff member to consider “how legal ramifications for his actions might hurt his feelings”.

In a statement, the school’s governing body said they were “deeply shocked and horrified by the allegations that had recently come to light” and apologised “to any victim of sexual harassment or abuse who was not properly supported”.

Since the Metropolitan police became aware of the 'Everyone’s Invited' website they have engaged with the platform owner and set up a link on the site for victims to report offences directly to them.

Detective Superintendent Mel Laremore said: “We welcome any initiative which encourages any victim-survivor of a sexual offence to speak out and seek support. It is deeply concerning to see the number of accounts published on this website, many of which appear to relate to previous or current experiences within educational settings in London and across the country.”

It is hoped that the spotlight on the rape culture in schools will have multiple positive outcomes, including:

A heightened awareness that safeguarding in schools needs to increasingly focus on peer on peer abuse and harassment, and that resources must be directed to it in order to create cultures of mutual respect and individual dignity.

Justice for victims in the form of criminal prosecutions of offenders in the criminal courts.

3. Possible civil claims against schools in breach of their duty of care to victims

Where it is possible to evidence that the schools where the assaults occurred failed to act competently in protecting a victim from harm, negligence claims may be brought against the school, resulting in compensation for the victim.

For years women and men have felt that they just have to accept the unwanted sexual behaviour of fellow students as being 'normal student behaviour' and that they should just 'laugh it off'.

However, schools must have a zero tolerance response to any culture which fosters or promotes any kind of misogyny, sexism or prejudice due to sexual orientation, harassment or assault. And we must all take responsibility for this and actively work together to dismantle and eradicate it. No school or university should ever be an environment where young people feel unsafe.

If you or a family member have suffered abuse or sexual harassment at school and wish to discuss possible legal remedies, please feel free to contact Tracey Emmott.