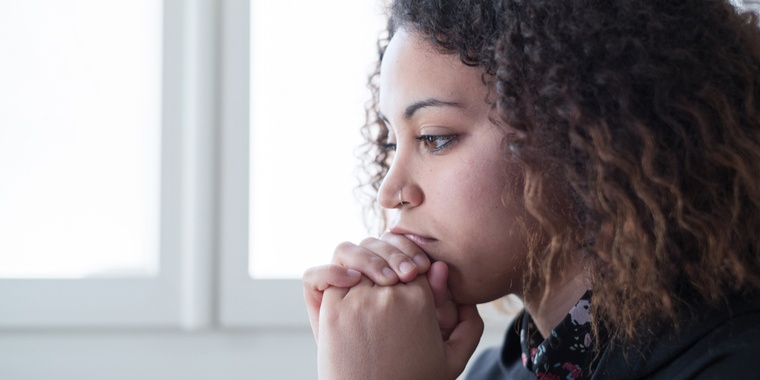 The most common and significant effect of childhood sexual abuse is psychological rather than physical harm.

When a child suffers sexual abuse and has not been able to disclose it for various reasons they can go into adulthood with mental health difficulties, simply because it has not been possible for them to process the traumatic events that have happened to them.

It's not uncommon for victims to reach adulthood with many difficulties surrounding their daily life without realising that these difficulties may be linked to their abuse.

A recent study on the impact of abuse found that adults abused as children were almost twice as likely to report having a long-standing illness or disability compared with those not abused as a child. This demonstrates the profound and wide-ranging effect that childhood sexual abuse can have many years after it has occurred.

In a child abuse compensation claim it is for the psychological or psychiatric harm that the victim or survivor is compensated. The courts recognise and understand that childhood sexual abuse can cause injury which can significantly affect many aspects of the survivor’s life such as their education, employment and family life.

There are a wide range of psychiatric illnesses and symptoms that can occur as a result of child abuse, and the above is not intended to be an exhaustive list.

If you choose to pursue a civil compensation claim relating to abuse you suffered as a child, it is likely that an expert psychiatrist will be instructed to examine you to produce a medical report.

This report will aim to substantiate any psychiatric conditions that you suffer from and will be used as evidence for your claim. The psychiatrist will set out their opinion on whether they think you fit the diagnosis for a certain psychiatric illness. Usually, they will use one of two classification systems; the Diagnostic and Statistical Manual of Mental Disorders (DSM) or the International Classification of Diseases (ICM).

It is likely that a psychiatrist will recommend some form of therapy to treat the illness. These may include, among others:

Compensation for the injury itself (i.e. the psychiatric illness) will depend on the severity of your symptoms and your prognosis. Your legal representative and the court will also look at the guidelines set by the judiciary (the Judicial College Guidelines) and previously decided cases.

In addition to this you may be able to claim financial expenses such as any lost earnings (if your illness has caused you to be unable to work). You may also be able to recover for care, travel to medical appointments and medication.

Treatments such as those outlined above will undoubtedly come at a cost. If it is found that the psychiatric illness that you have been diagnosed with was caused by the abuse suffered then treatment costs can be included in your compensation claim (in line with what the expert has recommended) and may be recoverable from your opponent.

If you decide to pursue a compensation claim for abuse you have suffered, please contact us or download our eBook below for more information.