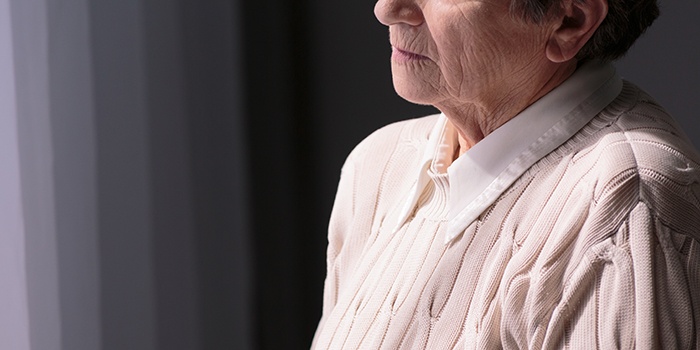 Everyone in our society deserves to be treated with kindness and dignity. So it is especially shocking to discover that some of the most vulnerable adults in our community are at risk of abuse by the very people who are charged with their care.

In February 2017 the Telegraph reported that, over the last three years alone, there had been more than 23,000 allegations of abuse by care home workers against vulnerable adults. Yet of these allegations, just 700 resulted in police action and only 15 ended in prosecutions.

The vast majority of the allegations related to care of elderly people in their homes. And more than 9,700 cases involving victims over the age of 80.

The report also suggested that, of the 500,000 people in Britain currently in need of home help assistance, as many as one in 25 may have been victims of abuse.

As only half the councils in the UK provided data for the report, it is likely too that the number of instances of abuse is in fact far higher.

So is enough being done in safeguarding vulnerable adults in our community? And what steps can be taken to report and prevent such abuse?

The Department of Health defines a vulnerable adult as "anyone over the age of 18 who is, or may be, in need of community care services by reason of mental or other disability, age or illness."

A vulnerable adult is unable to take care of themselves and/or to protect themselves from harm or exploitation and is usually unable to obtain assistance from family or friends. He or she may also be considered to be a significant risk to themselves if assistance is not provided.

Elder abuse, as defined by the World Health Organisation, is "a single or repeated act, or lack of appropriate action, occurring within any relationship where there is an expectation of trust (and) which causes harm or distress."

The abuser of a vulnerable adult could be someone already known to them such as a paid care-giver, family-member or friend.  Or it may be a stranger who attempts to befriend them. Abuse can occur in the victim's own home or in a residential care home or hospital.

Examples of elder abuse can include:

Recognising the signs of abuse

Just as there are many types of abuse, there are also many indicators. The following warning signs, while not exhaustive, are some of the most typical:

In England and Wales the Care Act 2014 set out the legal framework for how local authorities and other parts of the health and care system should protect the elderly and vulnerable adults at risk of abuse or neglect.

The Act provides guidance on the principles of safeguarding; types of abuse and neglect; local authorities’ responsibilities to carry out safeguarding enquiries where concerns are raised; conducting reviews; sharing information and providing independent advocates.

What is clear is that, whilst abuse of vulnerable adults and the elderly is being reported, much is still going unpunished.

Abuse of any vulnerable adult should be reported straightaway. And if a vulnerable person is in imminent danger, or you believe a crime has been committed, then the police should be notified.

It is also possible for the person who has suffered abuse, or in some cases members of their family, to pursue civil claims. Advice should be taken from a solicitor with the necessary expertise in these types of claims.

Our hope is that increased reporting of elder abuse will act as a deterrent and ultimately lead to a reduction in the numbers of vulnerable adults at risk.