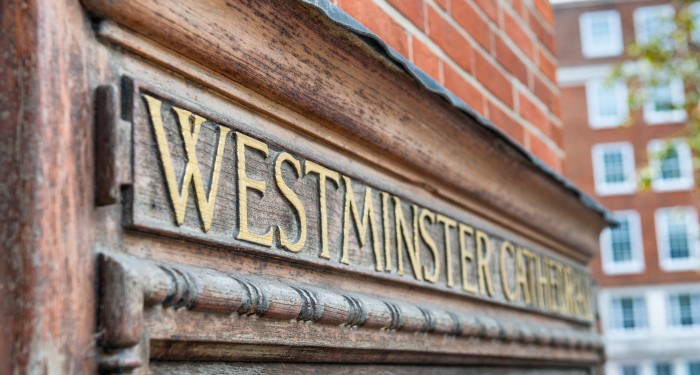 By way of a postscript to a blog published in 14th October 2014 (republished below) this firm finally represented 5 of David Lowe’s victims in civil compensation claims, which were ultimately successful against the Westminster Cathedral Choir School, a London Catholic preparatory school for gifted choristers.

The financial settlements reached, while not insubstantial, would never be sufficient to make full reparation, but reinforced justice for the survivors who have already seen their abuser sentenced to 10 years’ imprisonment at Southwark Crown Court in 2015. Lowe was prosecuted for further offences in 2019 and was sentenced for another 2 years. For most of the victims the civil compensation claims were also about improving safeguarding at Westminster Cathedral Choir School for pupils today.

At the Church of England's choir school equivalent, St Pauls Cathedral School in London, sexual abuse of children also blots their reputation. At least 3 former staff have been convicted of sexual offences against chorister – Anthony Reece in 2002 and 2008, Mark Peterson in 2004, and Stephen Douglas Hogg in 2009.

I have been instructed by a number of former St Paul’s pupils who, following the Independent Inquiry into Child Sexual Abuse, received correspondence from the school ‘reaching out’ to them. Many have come forward expressing the emotional, physical and sexual abuse they suffered whilst at the school in the 1980’s and are seeking accountability and engagement with the school.  Some see justice in the form of civil action against the school or St Paul’s Cathedral and are considering their options on this front. Civil actions lead to compensation, to mark an injustice.

It seems the abuse of choristers at St Paul’s was systemic and deep-rooted, causing profound distress to young children at a formative time in their development, and leading to chronic difficulties well into the victims’ adult lives. It endured over many years.

If anyone is able to assist in providing witness evidence to support the emotional, physical and sexual abuse at St Paul’s Cathedral School, please get in touch. Should anyone who has suffered abuse there want a confidential, no-obligation chat, I would be happy to speak to you.

The Metropolitan Police Service child abuse investigation team has charged David Lowe, 60 with 7 counts of indecent assault against seven separate victims, all boys aged between 10 and 14 years-old at the time of the offences. We represent one of the complainants in a civil action.