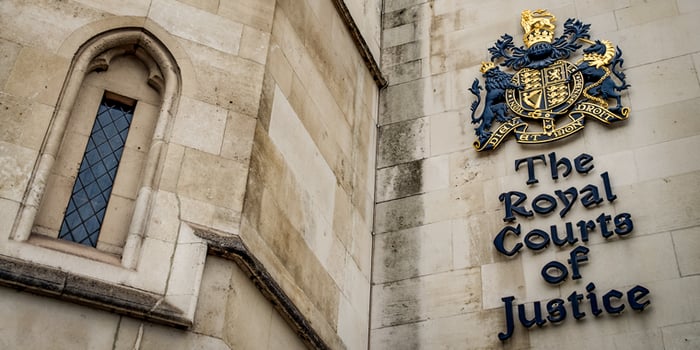 A woman who claims she was sexually abused by a priest is set to sue the Roman Catholic Church after it was refused a last chance to reverse a ruling holding it responsible.
The church argued it could not be held liable as no formal employment relationship with its clergy existed.