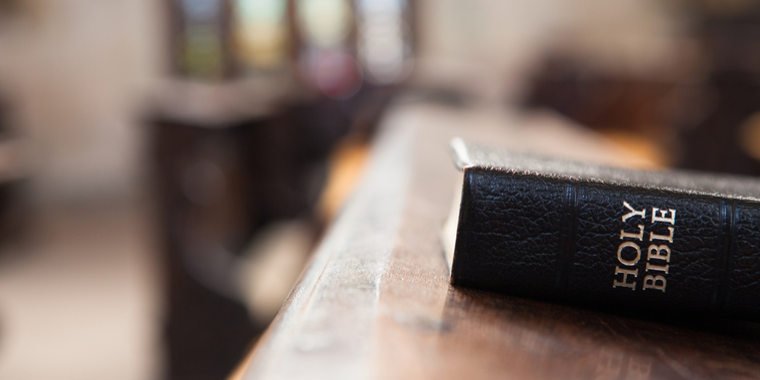 This firm has represented a former chorister in a civil action against the Diocese of Chelmsford for sexual abuse he suffered as a child.

“Mr X” has successfully obtained a substantial out-of-court settlement after bringing a compensation claim for serious psychiatric harm he suffered as a child following sexual abuse by his parish priest.  Mr X and his family were parishioners of St Bartholomew’s church where Reverend William Whitcutt (now deceased) was one of the three parish priests at the time. Mr X was a choir boy there and this is how he came into contact with Reverend Whitcutt, who would also occasionally visit Mr X’s in his capacity as parish priest.

When Mr X was approximately ten years old, Reverend Whitcutt visited him at his family home when Mr X was unwell. It was on this occasion that Whitcutt first sexually assaulted Mr X. These occasions of sexual abuse continued for three to four years and took place in Reverend Whitcutt’s home, in the robing room at St Bartholomew’s church and on camping excursions to Epping Forest and Abridge. During this time, the sexual abuse suffered by Mr X escalated.

During the time of the abuse, Mr X was told by other young boys that they were being abused by the two other parish priests, and Mr X told them that he was being abused by Whitcutt.

Whitcutt continued to abuse Mr X when he moved to another post in East Ham where he would invite Mr X and his friend’s round to his room and persuade them to engage in sexual activities.

The abuse ended when Mr X summoned the courage to tell Whitcutt that he did not want to see him again.

Mr X also reported the abuse he had suffered to the Metropolitan Police in November 2015, however no further action was taken due to Revered Whitcutt having died.

In September 2017, Mr X met with the Bishop of Chelmsford, the Right Reverend Stephen Cottrell, who gave Mr X a meaningful apology and said that the church would agree to pay compensation.

After negotiations, Mr X was offered a substantial five-figure sum by way of an out-of-court settlement by the Bishop of Chelmsford.

Whilst no amount of money can make up for the harm suffered by Mr X, it is hoped that the settlement will help Mr X to find closure and will also provide some recognition for the lifelong injury he has suffered.