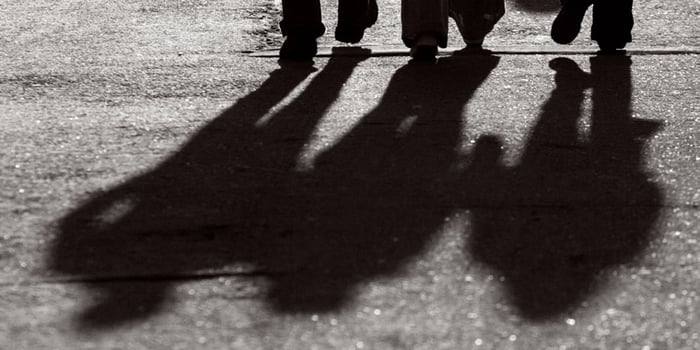 Three men who subjected a victim that we represent to sexual offences have been jailed for a total of 32 years.

A Serious Case Review which was convened as a result of the exploitation that our client and 5 other girls suffered. The report summarised that the local authority failed in the way they dealt with the issue and there was a lack of understanding surrounding child sexual exploitation.

The victim’s cries for help were not recognised by the statutory agencies who should have protected her, forming the basis of potential legal claim challenging the local authority’s accountability and conduct of her case.

The sentencing of our client’s perpetrators is a welcome form of justice which is a step towards her ‘rebuilding’ herself.