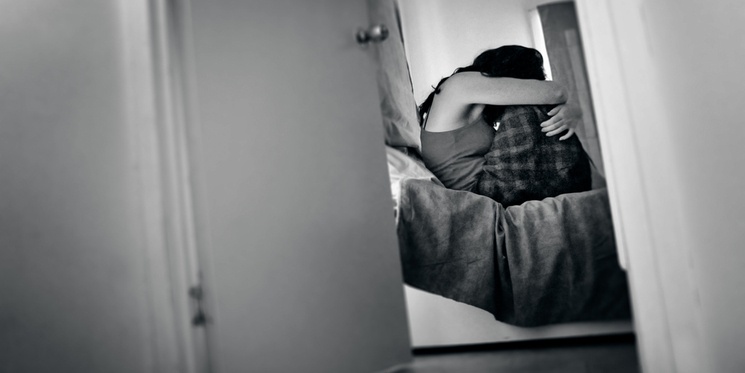 On 24th July 2018, the Court of Appeal unanimously agreed in the case of JT v First Tier Tribunal  that the 'same roof rule' was incompatible with Article 14 of the European Convention on Human Rights.

This is good news for victims who suffered sexual and/or physical abuse by members of their family prior to 1979 whose only form of financial redress is by way of an application to the Criminal Injuries Compensation Authority (CICA).

The ruling followed the IICSA’s (Independent Inquiry into Child Sex Abuse) comments in their interim April report that the rule should be abolished.

What is the 'same roof' rule?

When the government set up the CICA scheme in 1964 they included a rule which prevented those who had suffered physical and/or sexual abuse from someone living under the same roof as themselves from being awarded compensation. The reasoning behind this was to ensure that abusers did not benefit from compensation paid to victims they lived with. As noted above this rule was particularly unfair to those who had no other redress other than to make an application to the CICA. This rule came to be known as the “same roof” rule.

In legal practice, it has been very difficult to explain to victims of abuse by perpetrators who they lived with prior to 1979, that they have no financial redress to the CICA.

What is the Criminal Injuries Compensation Authority (CICA)?

The CICA is a statutory scheme set up by the government in 1964 to compensate victims of violent crimes who satisfy certain criteria. The CICA makes financial awards from the State to victims who have suffered physical and psychological injury as a result of a criminal offence committed against them. This includes victims of physical and/or sexual abuse.

The sum awarded is based on a tariff system and depends on the duration of the abuse and its consequent effects.

While the tariff is not overly generous and there are a number of hurdles to overcome, many victims find that it is the only avenue open to them for financial compensation. This is particularly prevalent in cases involving those who have been abused by members of their family.

The appellant JT was repeatedly sexually assaulted and raped by her stepfather between 1968 and 1975 (when she was 5-17 years old).  In 2012, when JT was an adult her stepfather was prosecuted and convicted of eight offences (one of rape, three of indecent assault and three of indecency with a child). He received a 14-year custodial sentence.

In December 2012 (following the criminal proceedings) JT made an application to the CICA for an award of compensation. The CICA refused JT’s application on the basis that JT and her stepfather were living together under the “same roof” and the abuse had taken place before October 1979. This decision was particularly unfair in that a relative of JT who had been sexually assaulted by JT’s stepfather and gave evidence at the criminal trial applied to the CICA and received a compensation award of £1,000. This award was in respect of two indecent assaults which occurred before October 1979. The application was allowed as she was not living under the same roof as the stepfather and therefore not captured by the “same roof” rule.

JT appealed the CICA's decision in the First Tier Tribunal and the Upper Tribunal but was unsuccessful. JT appealed to the Court of Appeal. She argued that the same roof rule was incompatible with Article 14 of the European Convention of Human Rights.  Article 14 requires the conventions rights to be secured “without discrimination”.

Whilst the ruling in JT does not change the CICA scheme it is a victory for victims of abuse. It is hoped that in the light of the ruling and IICSA’s comments that the CICA scheme may be reformed so that those who suffer abuse prior to October 1979 are not discriminated against. I welcome the Court of Appeal’s judgment which has finally put right an injustice which has lasted far too long.

Emmott Snell Solicitors have represented many victims of abuse in their applications to CICA and fought tirelessly to secure the highest level of award possible. Without these awards many victims are unable to access the treatment they need.