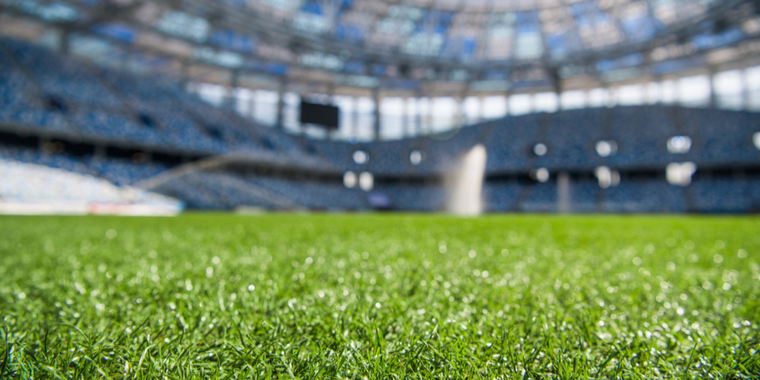 A compensation scheme thought to be unprecedented in British sport has been set up to provide victims of sexual abuse with financial redress.

On 12 March 2019, Manchester City Football Club issued a statement confirming the launch of a compensation redress scheme for survivors of non-recent child sex abuse. This scheme was launched on the back of a review commissioned by the club in November 2016 to understand if and how the club had been used by a former coach Barry Bennell and any others to facilitate the sexual abuse of a children from 1964 to date.

It is an alternative way of obtaining compensation. Victims are free to opt for the traditional civil compensation process.

Events leading to the launch of a redress scheme

Bennell, a former youth coach with Manchester City Football Club was convicted of 43 child sexual offence charges relating to 12 former junior players he coached between 1979 and 1990 during the time he worked for Manchester City and Crew Alexandra Football Club. Bennell, who was sentenced in February 2018 is currently serving a 30-year prison sentence for the abuse.

During the review allegations of sexual abuse by John Broome, a former talent spotter and coach and who was also connected with Manchester City Football Club were uncovered. John Broome died in 2010 and no links with Bennell have been established. The review is ongoing.

Manchester City Football Club have confirmed that the compensation redress scheme applies to the victims of both Bennell and Broome.  They are quoted as saying “All victims were entitled to expect full protection from the kind of harm they suffered as a result of their sexual abuse as children”.

The redress scheme means that victims of Bennell and Broome can apply for compensation for their injuries (psychological and or physical) and other financial losses such as a loss of earnings if it can be shown that their career paths and/or work capacity has been affected as a result of the abuse they suffered.

The aim of the scheme is to provide a faster and more predictable means of compensation and to avoid formal court litigation. When making an application to the redress scheme applicants must provide a statement of truth and evidence of the dates that they played at the club together with any other supporting evidence. The level of compensation will depend on the nature of the abuse, the length of the abuse and the effect of the abuse on its victim.

Where there is a more serious allegation of abuse by a club employee it will be necessary to obtain a report by an independent consultant psychiatrist. Legal fees and therapy costs can also be applied for. Settlements will not be subject to confidentiality clauses. As well as receiving compensation victims will also receive an apology from a senior Manchester City Football Club official.

A civil compensation claim as an alternative to a redress scheme

It remains open to a victim to pursue a claim for compensation by making a civil claim. This is a complex area of law which is not without its hurdles and cases should be handled by lawyers with expertise and skill in this area. The process will usually start with evidence gathering and the preparation of a ‘letter of claim’ to the defendant. The defendant is then allowed a 3 – 4-month period of time to investigate the claim and return with their response on whether they accept the blame for it. A medical report is obtained from a from a consultant psychiatrist, which will become key medical evidence in your case.

The medical report and a schedule of what you are trying to recover by way of compensation will then be sent to the defendant. Hopefully the defendant will be open to negotiations, and ultimately a ‘settlement’ sum acceptable to you, can be achieved.

If the defendant continues to maintain they are not blame or you are not able to reach agreement on the level of compensation you should be awarded, it may be necessary to register your claim at court. This is known as ‘the issue of proceedings’ and the court will timetable steps to be taken to trial. This does not mean that your case will inevitably go all the way to trial. Only very few civil claims go all the way to trial, probably less than 2%. A claim can be concluded at any time up to the trial by way of an out of court settlement.

When deciding whether or not you want to make a claim you will first need to contact a solicitor specialising in sexual abuse claims.

Whichever route a victim chooses, it is important to acknowledge that no amount of money can undo the harm suffered at the hands of paedophiles like Bennell, and the effect it has had on them throughout their lives.

However, a financial settlement can provide a sense of closure and allow the victims to move forward knowing that some justice has been done.