Justice for institutional abuse victims at the hands of Deputy Head 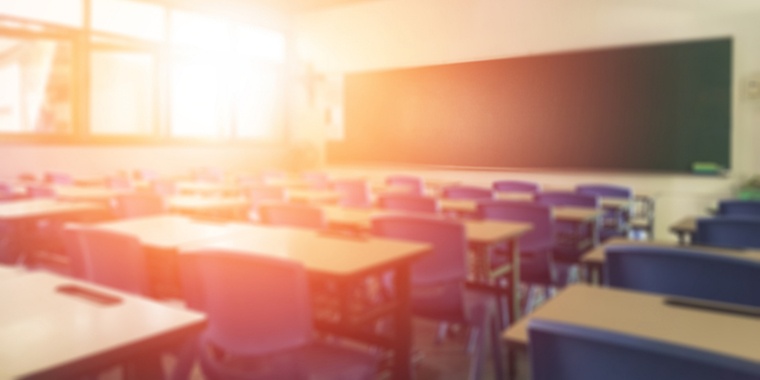 Yet another example of institutional abuse is highlighted in the settlement agreement reached by 2 victims of non-recent sexual abuse by a teacher.

Two of our clients (referred to in this article as Mr G and Mr P to protect their identities) have successfully obtained out of court settlements after bringing compensation claims against a local authority for sexual assaults they suffered at the primary school they attended in Hertfordshire.

This sexual abuse was perpetrated by the deputy head teacher in the 1960’s/70’s. At the time of the sexual abuse the victims were aged 10-12 years old.

Prior to the assaults, the perpetrator groomed our clients by paying special attention to them, showing favouritism and making allowances for them over other students. The teacher was described as a charismatic person who was popular with children at the school. He gained our clients’ trust and affection as a teacher and exploited this, also making himself familiar with their parents to obtain their trust also.

In the case of Mr G, he was involved with school play productions and other clubs and activities which the teacher was in charge of organising. Our client would often be invited to the teacher’s home to rehearse for productions or for other activities linked to such productions.

In 1970, on one such visit to the perpetrator’s home, Mr G was indecently assaulted by his teacher. This was the first of many incidents which progressed in seriousness as time passed. Mr G stayed overnight with the teacher on occasions and suffered the whole spectrum of sexual assaults including penetration.

Although Mr G left his primary school in 1971 he continued to have contact with the teacher due to his attendance at a dance group that had been set up by the perpetrator.

Mr P’s case was similar as he was also involved with school productions which the teacher persuaded him to join. Mr P was also allowed to drive the teacher’s car around the school playground in the afternoon after most pupils had gone home. Mr P started to stay overnight at the teacher’s home on occasions which is when the assaults started. The teacher would sleep in the same bed as Mr P and kiss and cuddle our client inappropriately. An assault also occurred on a school trip to Brussels where Mr P was invited to the teacher’s hotel room.

Mr G first reported to the matter to Hertfordshire Police in 2006 and gave a statement.

Following this disclosure, an investigation was conducted which resulted in Mr P being contacted for corroborative witness evidence. The perpetrator was traced to France and contacted by the police. Unfortunately, his extradition was not achievable and so the police investigation was ‘No Further Actioned’ some several years after the initial complaint.

Having failed to obtain justice in the criminal courts, Mr G contemplated a civil compensation claim against the operators of the school which was the local authority. Mr P who was willing to support Mr G also joined him in pursuing accountability of the local authority through the civil claims process.

In the course of the civil proceedings Mr G and Mr P were examined by a court expert (a psychiatrist). The expert psychiatrist found Mr G to have some features of a personality disorder and also to be exhibiting symptoms of an adjustment disorder. Alongside this, Mr G was suffering from intrusive memories, images and ruminations about the abuse. Mr P was considered to suffer from a maladaptive personality and had ongoing mental health concerns throughout his adult life. He had been involved with a therapeutic group for many years to assist with his psychological recovery.

Separate letters of claim were sent out to the defendant in 2016 which set out the basis of our clients’ claims. After serving the medical reports on the defendant’s legal representatives, negotiations began which resulted in both clients being offered substantial sums of compensation in recognition of the assaults that they suffered.

Although this compensation in no way makes up for what our clients suffered, it provides important recognition for the lifelong injury they have suffered. It will also assist in obtaining the treatment they need to help them move on with their lives.

If you have been in a similar situation and are considering making a civil compensation claim please contact us or download our Ebook below for further information.