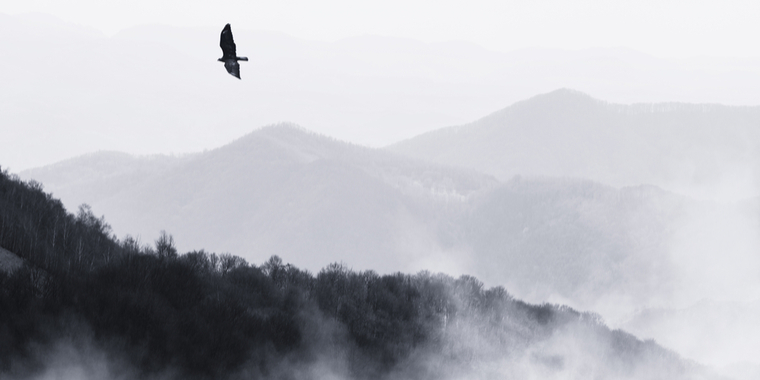 The scale of child sexual exploitation (CSE) cases up and down the country is now well documented and deeply shocking.

We are all familiar with the grooming scandals of largely white vulnerable girls by gangs of mainly Asian men.

Rochdale, Rotherham, Aylesbury, Peterborough and Oxford are towns where such grooming and exploitation have occurred.

The prosecutions of so many of the perpetrators countrywide have resulted in hefty prison sentences. They have also caused many local authorities to take a long hard look at their safeguarding practices, often in the form of Independent Inquiries and Serious Case Reviews.

I recently represented a young woman ‘C’ who had been the victim in such circumstances.  Although the trial at which she gave evidence was widely publicised, I cannot refer to it, nor the local authority whose care was she under, in order to protect her identity.

C was a victim of “gang” abuse while in a children’s home and subject to a care order. Having been first placed in care when she was an infant, she had numerous foster placements but when the final one broke down at age 14 she returned to her mother.

Her mother was unable to care for her daughter as she suffered alcoholism, and so C was removed and placed into a children’s home. C ran away several times, and was then moved to another children’s home close by.  Her mother died and two weeks later her father died.

Whilst living at that children’s home, C became acquainted with taxi drivers who she met in a local park. These men introduced her to cigarettes, alcohol and heroin. She became addicted to heroin which they supplied, in exchange for sex with her.

C would be taken to cities around the country including, Birmingham, Newcastle and London. She would be forced to transport plastic packages of drugs in her body.  When at their destination she would have to have sex with men, and money would be exchanged. She would then be driven back to the children’s home. This pattern became routine.

C was reported missing on many occasions.  She would return to the children’s home sometimes with visible physical injuries. It was known that she was sexually active. Her abusers would knock on the children’s home door for her, and were known to the staff there as having been previously involved with a former resident.  No action was taken to intervene or protect C.

Such abuse went on for a number of years.  C was finally able to move away when she reached adulthood, to find extended family. Her contact with the men ended.

Some years later, as a result of major police operations during which our client made full disclosure, five of her abusers were successfully prosecuted at Crown Court. They were convicted of numerous offences in relation to C, ranging from threats to kill to rape.  They received sentences ranging from 6 to 12 years.

Lessons to be learned

A Serious Case Review was set up by the relevant local authority. Much criticism was levelled at the agencies including Social Services and the police. The Review found that there was insufficient understanding and knowledge of child sexual exploitation amongst professionals, so that it was not recognised that the girls were victims.

There was a tolerance of under-age sexual activity and no recognition of factors such as abuse of power and coercion and the fact that sexual relationships between young girls and the older males was against the law.

The Chief Executive of the Council publicly apologised for not stopping the abuse sooner and sought to reassure “everybody listening” that a huge number of lessons had been learned in terms of how to tackle this type of abuse.  A commitment to staff training, the recruitment of more social workers and a massive cash injection into safeguarding within the local authority happened as a result of the Review.

My client was some years past her 21st birthday when she contacted me through her ISVA with a view to pursuing the local authority for in her eyes, failing to protect her from her abusers. She felt staff at the children’s home either turned a blind eye to her association with the gang members or were negligent in looking after her. The convictions, and the fact that she was subject to a care order at the relevant time, provided strong a platform for a civil compensation claim.

As part of the civil claim process C was examined by a court expert (a psychiatrist) who diagnosed a severe form of Complex Post Traumatic Stress Disorder. C had hardly ever worked and the prognosis regarding her capacity for employment was pessimistic, the expert predicting that her chances of undertaking even part time paid employment in the future for her remaining working age years was very low. He recommended at least 24 sessions of therapy with a clinical psychologist.

It was also important to obtain evidence from a social care expert supporting C’s contention that the local authority had failed her in law. The social care expert did not hesitate to support this, stating that sufficient was known about my client’s vulnerability and the risks she was being exposed to at the relevant times to warrant protection from harm.

Compensation of a six figure sum

The claim was finally satisfactorily resolved at a joint settlement meeting with the local authority and their legal representatives.  My client’s damages were agreed in a substantial six-figure sum which included a significant lump sum for the nature of the offences committed against C, and the psychiatric injury caused to her. A substantial portion of her award related to her past and future earnings, and a modest portion was allocated to enable her to have the recommended treatment.

The cost to society of child sexual exploitation is immense.  For C personally the damage done and consequences of it are lifelong.

Now that CSE has been exposed and recognised by all sides of the political divide as a reality it is hoped that this greater awareness will be preventative, offering proper protection to our vulnerable young people which they deserve, and which C failed to receive.

Tracey Emmott is a solicitor with almost 20 years’ experience in personal injury law. Previously she was a partner of a regional firm in the Home Counties.