Communication support in court for victims of child abuse 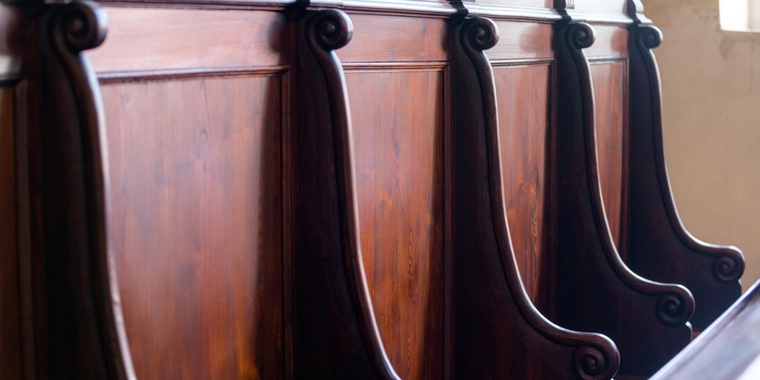 A case in which we represented a victim of abuse in a compensation claim, which later proceeded to the criminal trial of their abuser illustrates the valuable and important role a Registered Intermediary can have in the justice process.

Knowing the prognosis for this disease is very poor, we took immediate steps to meet with him in the hospice where he was receiving respite care. The police had not yet fully interviewed him, and he was barely able to speak,  communicating by way of a writing on a whiteboard (at that stage he was still able to use right hand).

After each line or word he wrote in response to my question, I took a photograph of the whiteboard, then rubbed the whiteboard out and asked the next question, painstakingly going through the difficult events which led to our meeting, line by line, over several hours.

I took what was essentially a full witness statement from him, which I later transcribed and forwarded to the Metropolitan police. I learnt later that this became crucial evidence in the subsequent prosecution of his abuser.

The abuse happened between 1979 and 1981, at the hands of Cyril Rowe, the vicar at St Matthias church, Stoke Newington. K told me that as a choirboy he was subjected to regular sexual assaults after choir practices and Sunday services over a two-year period, when he was aged between 9 and 11 years old.

The abuse took place in both the vicarage and the vestibule, and would usually happen when Cyril Rowe was inebriated with wine from the communion barrel.  After the abuse took place, he would give our client money in the form of £1 notes, which to him, was a lot of money at the time.

It was discovered that Cyril Rowe was convicted for sexual offences against a minor in the 1990s, and received a suspended sentence.

K's mother was a dinner lady at a Church of England primary school which was linked to the church, and one of the reasons he held back from disclosing the abuse was the fear his mother might lose her job.

K’s reasons for coming forward in the end were twofold: to provide financially for his teenage children before he died, and to ensure Rowe was punished in the criminal courts.

A letter of claim was sent to the church immediately after our meeting with K, in which we put the church on notice of K’s diagnosis and deteriorating health.

We obtained an appointment at short notice from a consultant psychiatrist who became the court expert in the case.

In his report the doctor diagnosed K with post-traumatic stress disorder as a consequence of the abuse, which he separated out from K’s mental health linked to his motor neurone disease.

The expert’s report was served and the church shortly thereafter made K a not unreasonable offer of settlement in the form of a five figure sum, which he accepted.

Rowe was finally tried in connection with offences against K at Bournemouth Crown Court in March 2017.

K, who by this time was very seriously ill, gave evidence from his hospice bed in London by video link, using state of the art eye-tracking technology.

With the help of a Registered Intermediary, he was able to communicate to the jury what had happened to him, by simply blinking at letters on a computer screen which then spelt words out to those in the court.

Thanks to modern science K’s powerful testimony, facilitated by a Registered Intermediary, was successfully delivered and, ultimately led to the conviction of Cyril Rowe who was found guilty of three counts of indecent assault.  He was given a four year prison sentence.

Tragically, by the time the investigating police officer arrived to personally deliver the news to K of the guilty verdict, K had died.

He never knew of his abuser’s fate, sadly being deprived of the criminal justice he so deserved.

Role of a Registered Intermediary

Had it not been for K having access to a Registered Intermediary, it is possible he would not have secured a conviction of his abuser. Here are some facts you may not know about registered intermediaries:

Who is eligible to have a registered intermediary?

Intermediaries recognise that communication is not just about language and words, and that trauma can impact on a person’s ability to communicate in various ways.

The language used in court can be quite baffling and can include a lot of legal terminology which may be difficult to understand. The Registered Intermediary aims to facilitate the victim’s understanding of the court process to maximise the evidence they can give to the court.

Registered intermediaries in the civil courts?