What are my legal options if my abuser is dead? 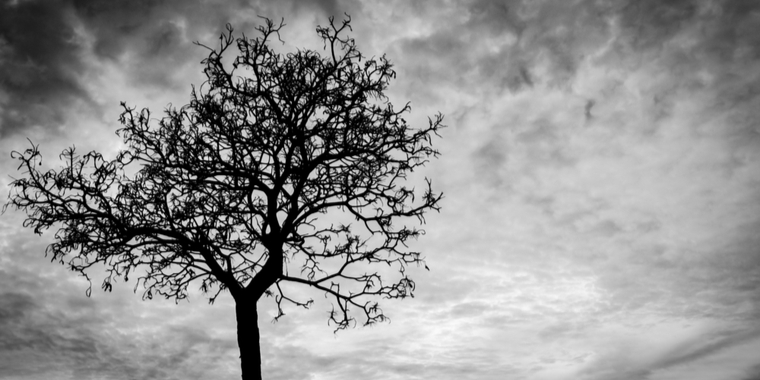 For anyone who has suffered sexual abuse it may take years before they have the courage to come forward to speak of the abuse to their friends and family or even the police.

You may feel deeply embarrassed and ashamed to discuss what happened to you.

If your abuser was a family member or a close associate of the family, the fear of personal relationships being turned upside down and other scary repercussions are a massive deterrent to speaking out.

A lot of people only feel safe to speak out about their childhood abuse when their abuser has died. While this is entirely understandable, unfortunately it can make any legal options much more difficult.

Once an abuser has died, it follows that there can be no police investigation or prosecution. This often leaves a victim survivor in limbo, as often they feel strong enough to seek some form of justice.

However, it is always worth contacting the police anyway. On occasions, the police can give a survivor information which may be of interest to them – for example it may be registered on the police data base that other complaints were made about the same abuser.

Further, the police may be prepared to investigate allegations against a suspected abuser who has died, if they believe that by doing so, fresh evidence against other abusers who are still alive will be uncovered.

On occasions we have seen the police investigate alleged abusers who have held high public office such as Ted Heath, or have been celebrities like Jimmy Savile.

A civil claim is going to be difficult, although not necessarily impossible, if your abuser is dead. Your prospects of success will depend on the evidence available.

Claims against the estate of an abuser

If you have suffered sexual abuse and your abuser has now died, a claim may still be made against their estate. The attitude of the deceased abuser’s executor will be paramount in terms of seeking a compensation solution or ‘settlement’ payable from the abuser’s estate.

In addition, the evidence will influence your prospects of success.  If you have secured a conviction against your abuser before he or she died, that will maximise your chances of recovering compensation from his or her estate.

Something short of a conviction may be sufficient - for example an ‘admission’ letter from the abuser to the victim survivor may be enough to persuade an executor to settle a claim.

A civil compensation claim brought many years after the abuse is inevitably going to face the time limit obstacle. So a survivor needs to act promptly after the abuser’s death to minimize defence arguments about being ‘out of time’.  Also, once the estate has been distributed it may be too late to make a claim.

Claims against the abuser’s ‘employer’

As an alternative to suing the abused’s estate, you may be able to bring a civil compensation claim action against your deceased abuser’s employer, or the organisation which they represented at the time. This entity can only be held accountable for the abuser's actions were closely connected to the duties of their employment. The definition of ‘employee’ is wide and includes volunteers, so long as it is proven that the volunteer was carrying out work specifically for the employer. Many organisations such as the Catholic Church, Scout Association and even schools have been held liable for actions by members of staff even though they may not strictly be employees.

Examples of organisations that can be pursued include:

A compensation claim against the dead abuser’s ‘employer’ can be difficult, because they will argue ‘prejudice’ ie that it is wholly unfair for you to claim after their key witness (the abuser) is no longer around to interview, or to give evidence.

If a conviction has been secured against the dead abuser before his or her death, that may be more promising, as you may be able to argue that a fair trial has been possible. But a court will also pay close attention to the reasons for your delay in coming forward, and you will need to show good reasons for this.

The greater the evidence that the abuse occurred, including where it can be shown that the alleged abuser had a number of victims, the higher the chances of success in a civil compensation claim.

Another possible avenue for pursuing ‘justice’ for sexual abuse by an abuser who is now deceased is to make a claim to the Criminal Injuries Compensation Authority (‘CICA’).

CICA is a government funded authority that compensates blameless victims of violent crime. They have stringent eligibility rules, but in principle, there is no reason why the victim should not obtain compensation notwithstanding that the abuser has died.  There is strict eligibility criteria which apples including a two-year time limit on bringing a claim once an offence has been reported to the police, except for some exceptional circumstances such as sexual abuse claims. If a person does meet that criteria, it is possible to claim compensation even if the abuser has died. Your application will be much stronger if you secured a conviction against your abuser.

While the death of an abuser creates significant hurdles, legal remedies may not be completely elusive. Each person’s story is unique and the law is applied to the specific facts and circumstances presented. In certain cases, justice may be possible.