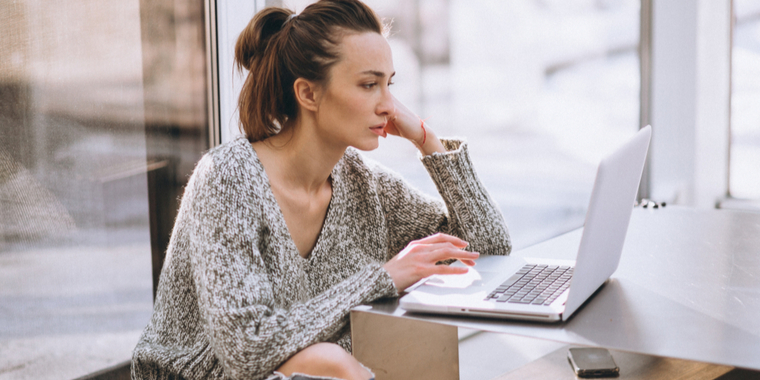 A victim of crime can make an application for compensation to the Criminal Injuries Compensation Authority (CICA) online, by telephone or post.

Information and assistance with this is often provided by agencies such as Victim Support or the police. It is not necessary to use a legal representative, although for more complex claims such as “out of time” child abuse applications applicants often prefer to use a solicitor.

On receipt of the application, the CICA will allocate a reference number, and will start obtaining information from outside agencies such as the police, doctors and hospitals. On completion of their enquiries the CICA will notify you of their decision.

1. What information will I need to complete my application?

Prior to completing your application, you will need the following information:

You will also be asked to give details of any other claims you are bringing i.e. a civil claim. The online application form is relatively easy to navigate. There is limited space so details/explanations should be to the point and contain all salient points. There is a box at towards the end of the application in which any additional information can be inserted.

In less straight forward matters – such as where the injury has been caused by non recent child abuse or sexual assault, and is ‘out of time’, you may be well advised to use a specialist solicitor who has an expertise in complex CICA claims.

Similarly if you have suffered a serious injury, or a looking to claim for significant lost earnings, you may consider it prudent to instruct specialist legal representatives.

3. Can I make an application to the CICA and pursue a civil compensation claim at the same time?

It is possible to make an application and civil claim in tandem. If you are successful in both the CICA will require you to repay any award they have made. You are not entitled to recover from both. This is known as the double recovery rule.

4. Does it matter if I have previous convictions?

The CICA will not make an award to an applicant who on the date of their application has a conviction for an offence (even if it is not related to the application) which resulted in one of the following:

5. Do I have to report to the police?

The CICA requires applicants to report to the police and to do so as soon as reasonably practicable after the incident. If you do not report and co-operate with the to the police, the CICA will not make you an award. There is no option of reporting to an alternative authority. Although it is unnecessary for the alleged assailant to have been convicted of a criminal offence it will strengthen any application as in a civil claim. If there has been a delay in reporting to the police medical evidence may be used to explain this if appropriate.

The above is subject to extended times for children as follows:

Whilst the CICA has some discretion to waive the time limit they will only do so where it is found that the application could not have been made earlier due to exceptional circumstances and that the evidence provided in support of the application is sufficient in that a decision can be made without any further enquiries.

This can be difficult to argue, and applications should be made in time wherever possible. There has been a recent amendment to the scheme in relation to the time limits which allows those who have been previously precluded from making an application due to the same roof rule to now do so. Until recently applicants who before 1 October 1979 (but after 1 August 1964) lived with their assailant/abuser as members of the same family were precluded from making an application.

6. Is public funding (legal aid) available for applications to the CICA?

Public funding (legal aid) is not available for applications to the CICA. If you decide to use a solicitor, you should speak to them about funding options. If you instruct a solicitor your application would usually be funded by way of Contingency Fee Agreement which means that your solicitor will retain a percentage any award they successfully secure for you.

7. Can I claim for psychological injury?

Applicants who have sustained a psychological injury as a result of a sexual assault will be entitled to an injury payment for whichever of the sexual assault or the mental injury would give rise to the highest payment under the tariff.

8. How much compensation will I get?

The sum you are awarded is based on a tariff system and depends on a number of factors including the severity of your injuries and the nature and duration of the abuse.  You can find further details on the tariff here.

When dealing with multiple injuries the CICA will award 100% for the most serious injury, 30% for the second and 15% for the third.

If you have been unable to work for a period of 28 weeks, it is possible to claim for loss of earnings and special expenses.  To qualify for this an applicant must have or have had “no, or very limited capacity for work” which can be difficult to demonstrate without supporting medical evidence.

Whilst the CICA has some discretion to waive the time limit they will only do so where it is found that the application could not have been made earlier due to exceptional circumstances and that the evidence provided in support of the application is sufficient in that a decision can be made without any further enquiries. This can be difficult to argue, and applications should be made in time wherever possible.

9. How long will my application take to be decided?

This will depend on the complexity of your application, the length of time that outside organisations take to respond to the CICA’s enquiries and many other factors.

Generally, it may be a couple of years before  an application is decided although can take a lot longer. In sexual abuse applications there is now a fast track option which means that an application can be assessed without medical records within 8 weeks.