Justice for another victim of abuse at a Coventry Children's Home 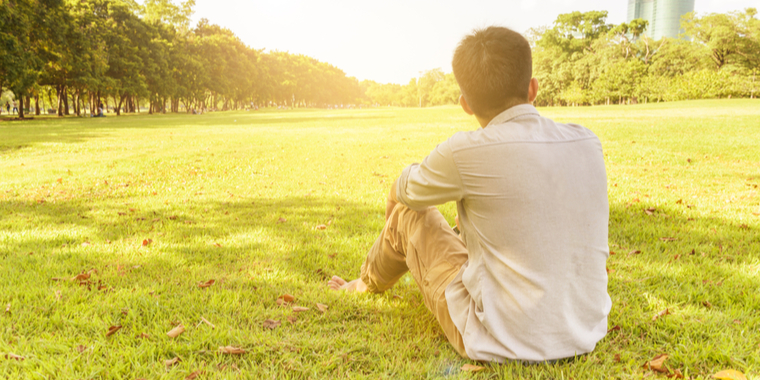 A former resident of a children’s home in Coventry children’s home has successfully obtained an out-of-court settlement in a civil action against Coventry City Council for physical and sexual abuse he suffered while in the care of the Council.

“X” was a child being raised by his father who was a lone parent. Sadly when he was 15 years old his father died, and having no relatives who could care for him he was made a ward of the court. He was subsequently placed at a children’s home in Coventry called Wisteria Lodge, where he remained for about a year.

X’s first care worker initially assigned to him at the home was Ivan McChleery. McChleery was X’s first point of contact and was meant to keep a special eye out for him as his ‘link worker’ within the home. Whilst X was placed at Wisteria Lodge, every Saturday McChleery would collect him in his car and take him to his small holding where he had a workshop. Here X would help McChleery with minor mechanical tasks for a couple of hours before McChleery drove him back to Wisteria Lodge. On some occasions, McChleery would drive X to his home where X would complete chores for him, like window cleaning.

McChleery had a caravan on his small holding and he would take X there on some occasions. On one occasion McChleery shot a fox with a gun he kept at the caravan and made X take a photograph of him holding it. Mr X was terrified at this experience.

X also suffered brutal physical assaults whilst in care at Wisteria Lodge. This included violence from both other residents and staff.

X contacted West Midlands Police in 2014 to report the assault by McChleery. He provided a written statement. X’s evidence formed part of West Midland’s police’s wider investigation into complaints against other staff members at Wisteria Lodge.

In the course of the civil claim, X was examined by a court expert: a Consultant Psychiatrist, whose report helped to quantify his claim. This expert found that X was suffering from a history of Harmful alcohol use. This expert was also of the opinion that  X may have suffered from an Emotionally unstable personality disorder (with symptoms of recurrent self-harm, instability in relationships and suicidal behaviour) but said that it was not possible to diagnose these disorders due to X’s alcohol use. This expert also believed X was adversely affected emotionally by the physical and sexual abuse he suffered at Wisteria Lodge and that this abuse contributed to any difficulties X had with relationships, family life and education. This expert recommended that X receive future treatment for his Harmful alcohol use.

This report was disclosed to the legal representatives of Coventry City Council and after negotiations, X was offered a five-figure sum by way of out-of-court settlement.

Whilst no amount of money can make up for the harm suffered by X, it is hoped that the settlement will help X to find closure and will also provide some recognition for the lifelong injury he has suffered.