Justice for victims of sexual assaults by a care worker 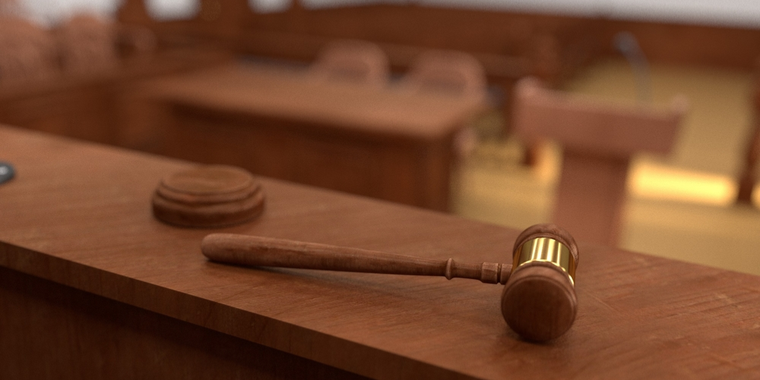 Two of Emmott Snell Solicitor’s clients (referred to in this article as Mr X and Mr Y to protect their identities) have successfully obtained substantial out of court settlements after bringing compensation claims against Hampshire County Council and Surrey County Council for sexual assaults they suffered whilst placed at children’s homes.

Both suffered serious sexual abuse at the hands of Clive Niblett, a care worker at the children’s homes. This is yet another example of institutional abuse.

Mr X was born in 1963 and suffered a difficult childhood. When Mr X was around 13 years old, he was removed from his parent’s care and placed into the care of the local authority (Hampshire County Council) at Palmerston House, Romsey (a residential unit).

Shortly after his arrival at Palmerston House Mr X was befriended by the Deputy Head of the unit, Clive Niblett who lived at the home. Niblett would give Mr X sweets and cigarettes and allow him to stay up late. After a month or so Niblett started waking Mr X and taking him to his flat where he gave him alcohol and made him watch pornography and sexually assaulted him.

The assaults progressed in their severity and became routine, occurring five times a week over a eighteen month period. The assaults stopped when Mr X was moved to a different care home.

Mr Y was born in 1968. He was removed from the family home and placed into the care of Surrey County Council in 1978 (aged 10) and following assessment was placed at Burbank Children’s Home, Woking Surrey where he remained until he was aged 14.

Clive Niblett was the officer in charge of the Burbank Children’s Home and again lived in at the home. Niblett subjected Mr Y to multiple serious, sexual assaults (including buggery and oral rape) during Mr X’s time there as a resident. The assaults would take place in Niblett’s room at the home or in his car. The assaults stopped when Mr Y was removed from the home and placed in foster care.

Mr X first reported to the matter to the police in 2003. No action was taken at that time due to insufficient evidence. Ten years later in 2013 Mr Y reported his abuse at the hands of Niblett to the police.

The police identified Mr X (whose details remained on file) as having made similar complaints and contacted Mr X.

Niblett was sentenced to 8 years’ imprisonment and will remain on the Sex Offenders’ Register indefinitely. In addition, Niblett was placed on the barring list by the Disclosure and Barring Service.

Having succeeded in obtaining justice through the criminal courts, Mr X and Mr Y (separately) decided to pursue civil claims against the operators of Palmerston House and Burbank Children’s Home which were two separate local authorities. Both had been supported by Independent Sexual Violence Advisors who assisted them with contacting Emmott Snell Solicitors.

Mr X and Mr Y argued that the respective local authorities as the operators of the home were legally responsible for the crimes committed by their employee, Clive Niblett.

In the course of the civil proceedings Mr X and Mr Y were examined by a court expert (a psychiatrist). The reports showed that Mr X suffered from Complex Post Traumatic Stress Disorder and Acute Polymorphic Psychosis and Mr Y suffered Post Traumatic Stress Disorder and (as a child) an Emotionally Unstable Personality Disorder, caused by or contributed to by the abuse they suffered from Niblett.

The medical experts noted the significant impact of the abuse on Mr X and Mr Y’s academic and vocational achievements, capacity to work and relationships. Treatment was recommended.

After serving the medical reports on the local authorities’ legal representatives, negotiations began which finally resulted in both Mr X and Mr Y being offered substantial five figure sums by way of out of court settlements. In order to protect Mr X and Mr Y’s entitlement to benefits personal injury trusts were set up.

Whilst no amount of money can make up for the harm that Mr X and Mr Y suffered and the effect it had on their childhood and adult lives, it is hoped that the settlement may help them find some closure, and provide important recognition for the lifelong injury they have suffered. It will also assist in obtaining the treatment they need to help them move on with their lives.

If you have suffered childhood abuse and are considering making a civil claim or simply wish for further information, please download our eBook which we hope may be of some assistance to you..