Peace of mind when funding a child abuse compensation claim 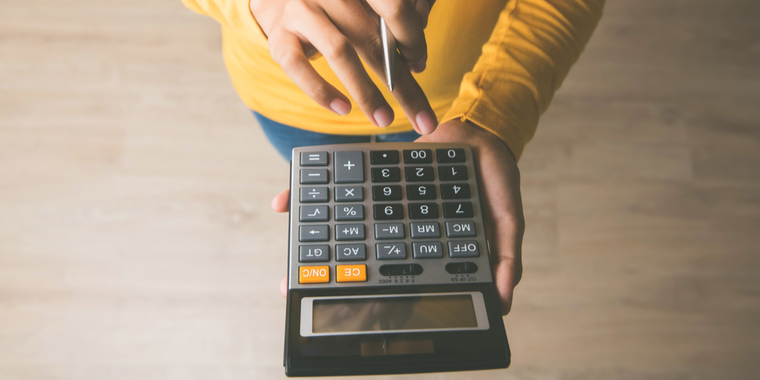 Speaking out for the first time about childhood sexual abuse is hard enough.  When a person who has been abused feels compelled to do something about it, it can be difficult to know where to start. All kinds of worries inhibit a person from coming forward. Fear is a huge factor - including a fear they will not be believed, a fear of retribution by their abuser, and a fear of what it might cost them, both emotionally and financially.

The perpetrator may have been a family member, or someone in authority such as a vicar, teacher, scout leader or a sports coach.

Once the abuser has faced justice in the criminal court, the victim/survivor may turn their mind to seeking justice in the civil courts, in the form of a claim for compensation.

Pursuing a civil compensation claim can be about making the transition from 'victim' to 'survivor'. It offers the survivor the opportunity to take control of the effects of abuse and over the abuser, which can be hugely empowering.

However the last thing a victim/survivor of sexual abuse wants, in seeking their justice, is to be saddled with a crippling legal bill.  They are already in a place of vulnerability and stress. Throughout the course of their case, they need peace of mind that any financial risks will be taken care of.

Since the reduction of legal aid, most child abuse compensation claims are funded by no win, no fee funding agreements.

An indemnity policy is the key to mitigating the possibility of having to pay legal costs. It means you are protected against having to pay any opponent’s costs (which you might have to pay for if you lost your case), and also indemnifies any ‘out of pocket’ expenses incurred during the life of your case.

Here are a couple of examples of cases where we have represented clients who have had the benefit of an insurance policy:

This firm represented two clients in civil claims against Hampshire County Council and Surrey County Council for sexual assaults they suffered whilst placed in children’s homes. Both clients suffered serious sexual abuse at the hands of Clive Niblett, a care worker at the children’s homes. These clients decided to bring civil claims after Clive Niblett was found guilty of indecent assaults, buggery and attempted buggery in relation them and was sentenced to 8 years’ imprisonment and was placed on the Sex Offenders’ Register.

At the start of their civil claims, both clients decided to take out  insurance policies to give them peace of mind about any potential cost exposure. Both clients’ claims settled by way of out of court settlements with each client being accepting substantial five figure sums.

Victim of sexual abuse by Vicar

Emmott Snell Solicitors have also successfully represented a victim of sexual abuse by a Reverend Brian Spence, a Vicar from the Diocese of Chichester. Our client decided to proceed with a civil claim against the Diocese of Chichester after Spence pleaded guilty to three offences of Indecent Assault against our client and was sentenced to 3 years and 2 months’ imprisonment.

So that she could proceed without worrying about her legal fees, she took out a policy of insurance. After settlement negotiations, our client achieved a substantial five-figure sum by way of an out-of-court settlement by the Diocese of Chichester.

Most policies are payable at the end of a legal case, and if successful, can be paid out of compensation.  Premiums are one off payments and are not usually prohibitive, in the context of a reasonable sum of compensation.

So, win or lose, if your case is funded by way of a no win, no fee agreement with a policy of insurance taken out at the outset, you really can sleep well at night.