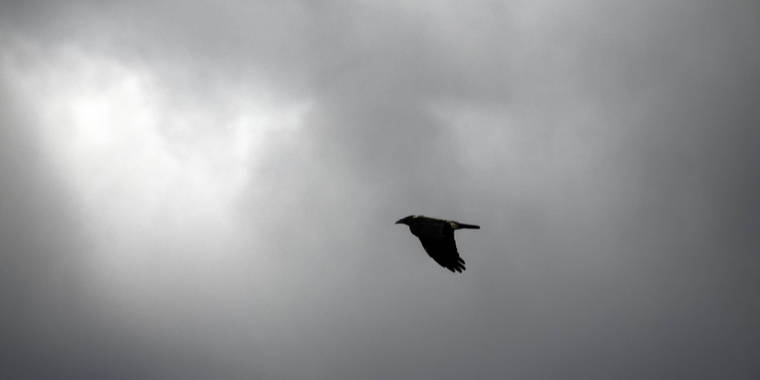 We have recently been instructed by a victim of a former organist and choir master Neil Turner who was sexually assaulted by him over a period of many years.

Our client was one of seven victims – six of whom were in the St Botolph’s Church choir in Heene, Worthing.  The seventh boy met Turner when Turner was a music and maths teacher at Shoreham College.

These victims all came forward following publicity around Turner’s sentencing in June 2017, for sexual assaults on other three other young boys in the 1980s and 1990s (for which Turner was imprisoned for two and half years).

Following a second investigation by Sussex Police Neil Turner was convicted at Hove Crown Court on 5th August this year, and sentenced to 28 months’ imprisonment after Turner (now aged 67) pleaded guilty to 10 counts of indecent assault.

As a church choir master Turner was thought to be a trusted member of the community gaining the trust of boys and their parents. He used his ‘position of trust’ to groom and sexually assault the boys, between 1984 and 2015. These assaults would take place at mainly at Turner’s flat where he lured the boys in with offers of sweets, fizzy drinks and computer games, and where he would also practise foot massage on  them (admitting that he gained sexual pleasure from doing this).

At the sentencing hearing Judge Jeremy Gold QC noted that he had read excellent character references about the help and assistance Turner had given many people over the years but added:

“However to a large extent lies the problem that underneath the veneer of respectability lies your many sexual urges which you have consistently failed to control throughout your life”.

I am gathering evidence to support my client’s civil compensation claim. If you were sexually abused by Neil Turner or have any information which you think might be helpful please contact Tracey Emmott for a confidential, informal chat on 01234 360140 or email te@emmottsnell.co.uk. I have successfully represented many victims of church related sexual abuse and understand the institutional, legal and emotional issues involved. I would be pleased to hear from you.