Compensation for victims of sexual assaults at Universities 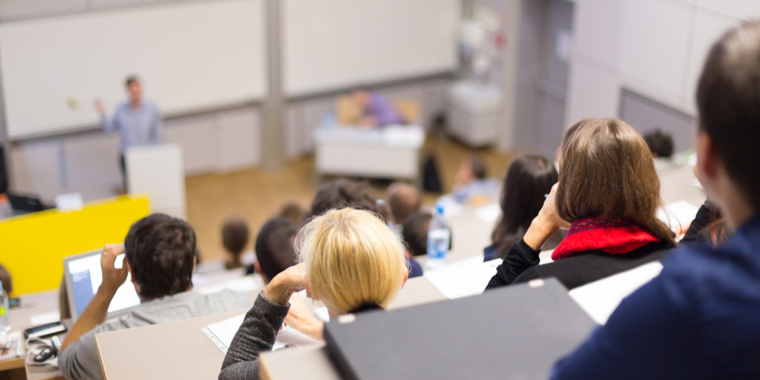 This year has seen many reports of an increase of sexual violence/assaults at UK universities by fellow students/mentors and lecturers. It is deeply shocking and disappointing that respected universities have found themselves in the midst of these revelations. This article looks at the scale of the problem, and the justice routes available to those who have suffered, including compensation.

It is clear that sexual violence in universities and society is underreported and remains a significant issue. There are many reasons why a victim may not choose to report assaults but there can be little doubt that stigma and victim blaming plays a part in this.

Sexual assaults/misconduct in education settings is nothing new. There have been many historic cases of victims of sexual assault by teachers, many of who have been represented by this firm.

More recently, in February 2019, the Guardian reported that more than half of UK students say they have faced unwanted sexual behaviour. This behaviour included unwanted advances, explicit messages, touching assault and rape.

In January 2019 a study was carried out by Brook (a young people’s sexual health and wellbeing service) and Dig In (a student database) found the following:

Rather worryingly, this survey found that only 15% of those surveyed thought that unwanted sexual behaviour amounted to harassment and 52% understood that someone could not consent to sex if they were drunk.

This appears to show that misconceptions around consent are common. This is despite many universities offering classes to students focusing on the issue of consent.

In July 2019 the Telegraph reported that rape and sexual assaults from university students have risen tenfold with Cambridge University seeing some of the highest complaints in the country.

The number of allegations rose from 65 in 2014 to 626 in 2018. However, true figures are likely to be higher as many sexual assaults are unreported. It has been argued by many universities that this rise in figures is a result of their having improved awareness and support for victims.

In September 2019, BBC News reported that universities received more than 700 allegations of sexual misconduct during the past academic year. File on 4 found that more than 110 complaints of sexual assault and 80 allegations of rape were made last year. Despite these shocking figures there are no mandatory guidelines on how universities should record or investigate these complaints. The report gave accounts from victims who had been encouraged not to report and not supported. One in particular told of how she was made to feel like she was on trial during the complaint’s procedure.

Of paramount importance is that the perpetrators of sexual violence are brought to justice and convictions can be secured.

It may also be open to victims of sexual assaults whilst at university to pursue civil compensation claims against the university or in cases against the perpetrator (assuming that they have sufficient assets to pay any judgment awarded against them). Victims can be compensated for their pain and suffering, together with other losses including any treatment costs to help them recover from the abuse. Another possible avenue for pursuing ‘justice’ for sexual assaults is to make a claim to the Criminal Injuries Compensation Authority (‘CICA’).

It would appear from the above that sexual violence is not uncommon in universities and needs to be tackled. There can be significant impact on a victim’s mental health and wellbeing and their ability to thrive at university. It is hoped that universities will continue to do all that they can to ensure that students who find themselves victims of sexual violence are supported, and perpetrators reported to the police.

If you are a victim of sexual violence/assault at university and wish to discuss a potential compensation claim, please contact Emmott Snell Solicitors.