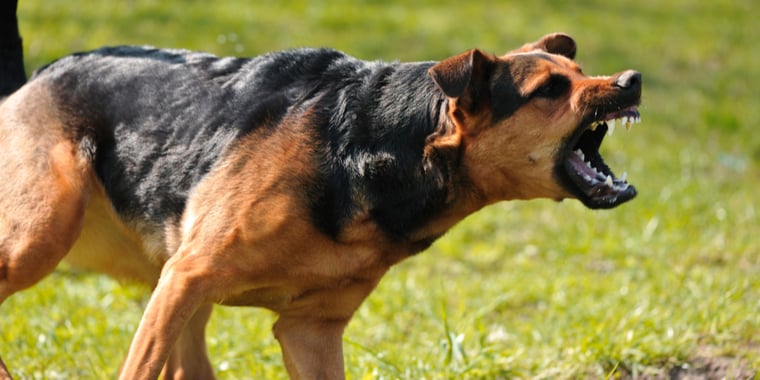 There can be no doubt that being bitten by a dog is a traumatic and frightening experience that can cause debilitating psychological and physical injuries. If you have been bitten/attacked by a dog and suffered injury then you may be able to make a claim for compensation. This compensation could cover any lost earnings if you’ve had time off work, the cost of any treatment as well as for the injury itself.

END_OF_DOCUMENT_TOKEN_TO_BE_REPLACED 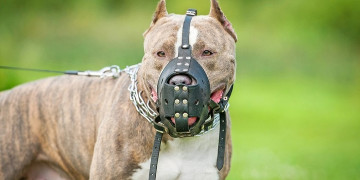 Although a dog is seen as a man's best friend, there can be occasions when this is not quite the case.